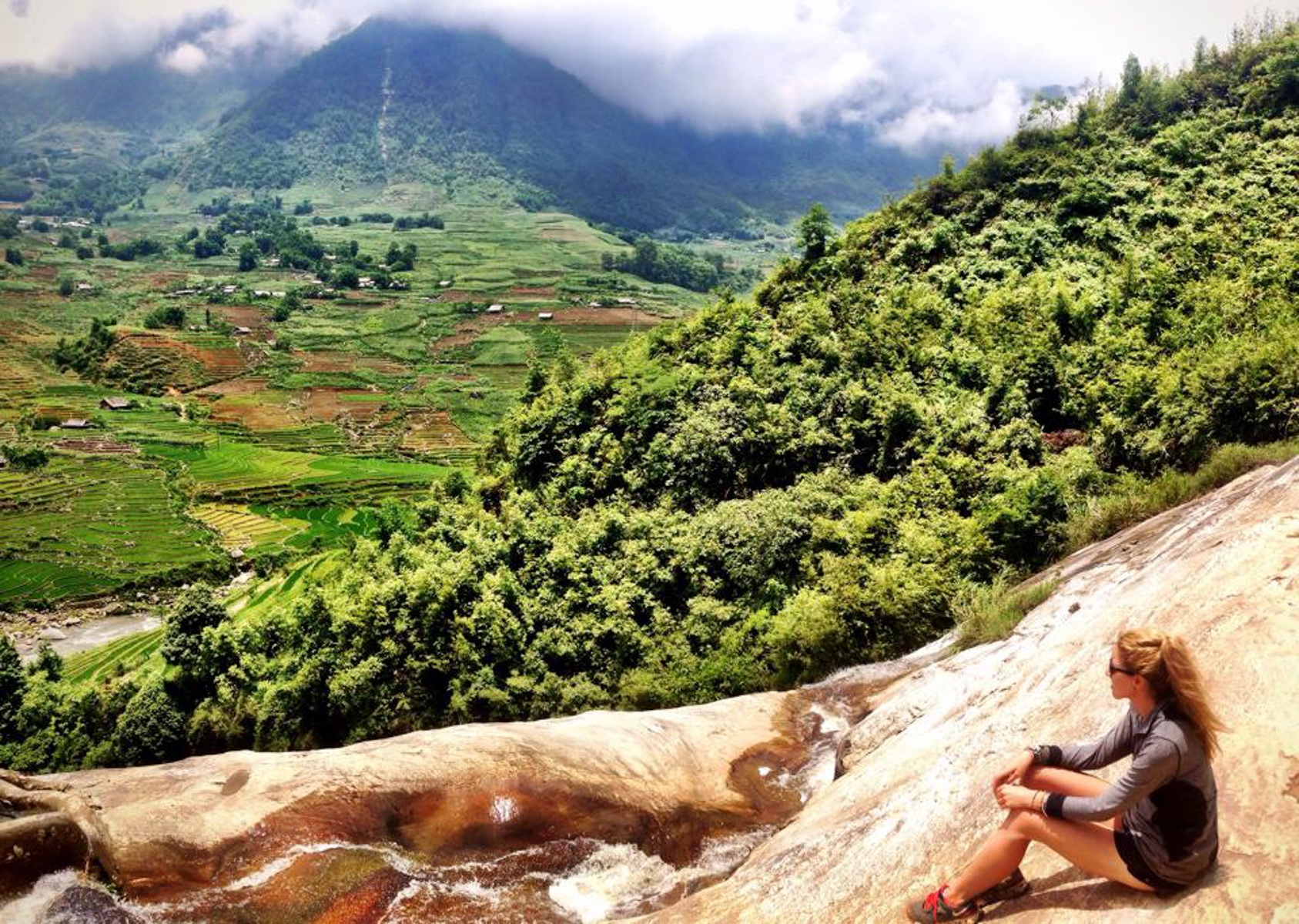 As I’ve adapted travel as a lifestyle, it’s also become a very important part of my yoga practice. In the same way that asana (postures), pranayama (breathing) and meditation have led to self-discovery and internal awareness, these natural wonders have offered me a profound feeling of connection with the world. 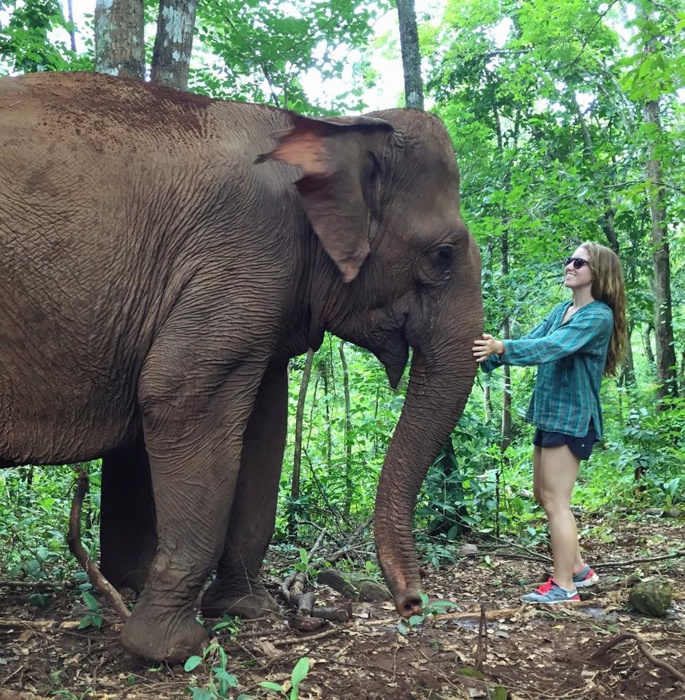 The Mondulkiri Project; a responsible and conscious choice for travellers to learn about elephant conservation in Cambodia. Image © Mary Tilson

In Matthew Remski’s interpretation of the Yoga Sutras, he describes two of the gateways towards awakening as, ”wonderment and the awe of being alive”. Below are a few of those moments where I was so moved by nature that the hairs on my skin were lifted, and I truly felt a smile emerge from every cell of my body.

I will never forget the heartbreaking realisation the first time I came across elephant rides in Southeast Asia of what truly happens behind so many of those “Insta-perfect” moments. The Mondulkiri Project is an excellent alternative for conscious travellers to be educated about the natural habitat of elephants and their survival needs, while encountering these magical creatures in the wild. A day consists of trekking through the forests of Cambodia, which are protected by the organisation, feeding the elephants, and if you’re lucky, getting to join in for bath time in the lake.

If you have the opportunity to experience Myanmar, go now. Visiting the city of Bagan felt like time traveling. We arrived on a ferry to find horse-drawn carriages waiting on the beach to bring us to our guesthouse. The highlight of my trip was climbing on top of one of the temple ruins for sunrise and watching hundreds of balloons float overhead, creating silhouettes against a golden backdrop. 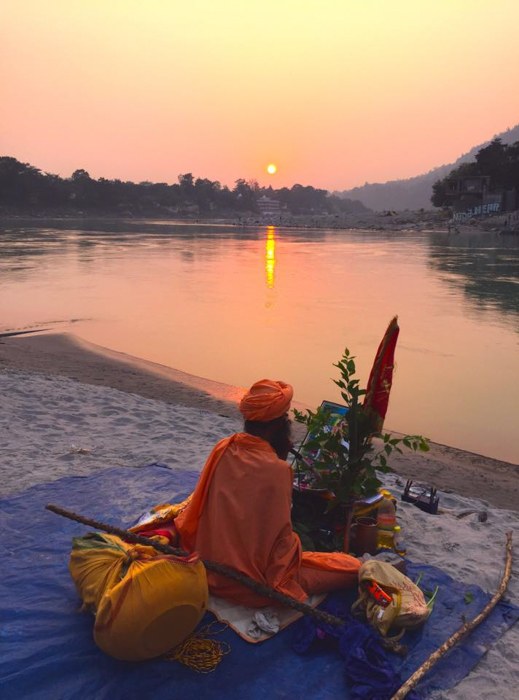 The glorious Ganges in Rishikesh India in the early hours. A mecca for yoga practitioners from around the globe. Image © Mary Tilson

As an avid traveler and student of yoga, visiting Rishikesh, India had always been high on my list. I absolutely loved sitting by the river at sunset and listening to all of the sounds blend together – rushing water, mantras and ceremonial sounds from the ashrams and even the hustle and bustle from the crowded streets nearby were music to my ears.

While Halong Bay is usually top of the list for travellers in the north of Vietnam, I was most impressed by the lush, green rolling hills of Sapa Valley and its rich tribal culture. We were hosted by members of the Hmong Hill Tribe native to this area, who took us out walking through the rice fields, into local villages and offered delicious traditional meals. I recommend bringing some spending money because they are also well-known for their intricate embroidery and beautiful silver jewellery, which I still wear around my wrist three years later. 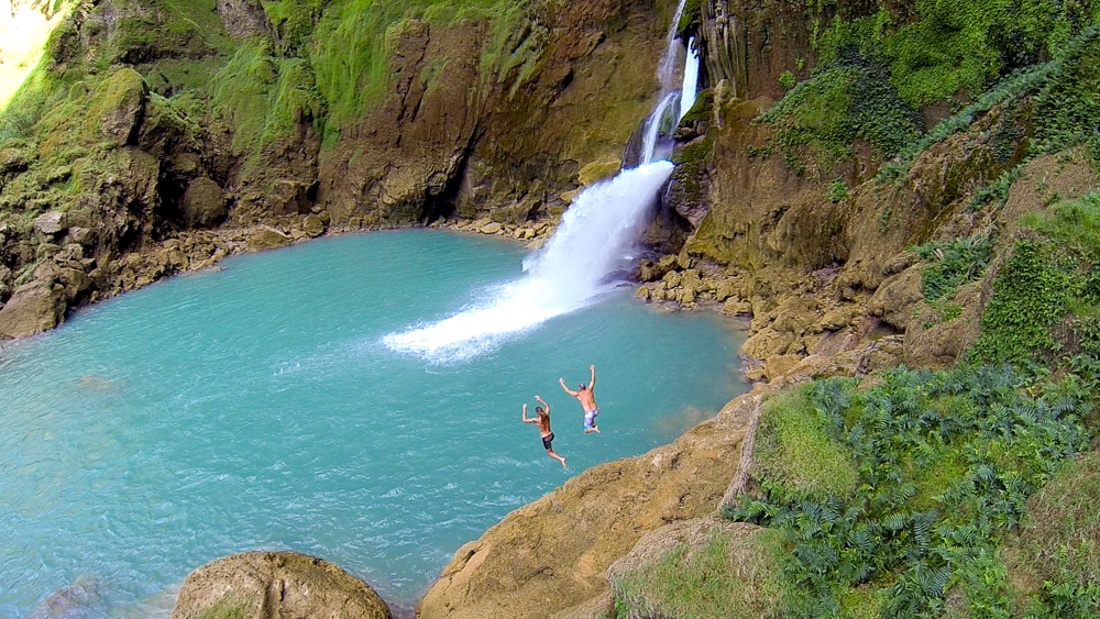 It’s nearly impossible to choose just one “wonder” of Sumba, but the Blue Waterfall was definitely an experience to remember. We took a 45 minute jeep safari ride from Nihiwatu, one of the only hotels on the island, followed by another 45 minutes by foot trekking through the jungle. Prepare for a jaw-dropping arrival once you’re able to peer overhead into dozens of shimmering blue natural swimming pools surrounded by dramatic cliffs.

The Annapurna Circuit in Nepal is an immersive experience among the Himalayas. Image © Mary Tilson

This breathtaking trail through the Himalayas of Nepal lasts anywhere from 11 days to three weeks for the full circuit. Expect to encounter every type of terrain imaginable from green rolling hills to pine tree forests up until the highest peak of Thorong La Pass where you find yourself walking in the clouds. Some of the greatest memories I have from my travels is enjoying chai with travellers from around the world surrounded by Himalayan backdrops in every direction. 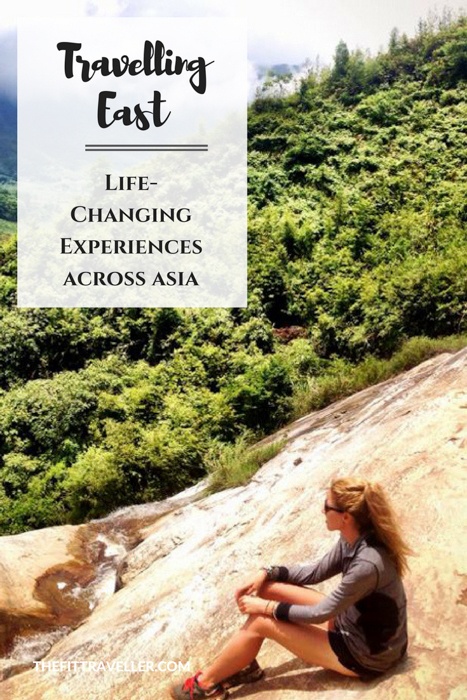 « The Sumba Warrior Collection: Yoga Pants with Purpose
20 Photos of Indonesia to Inspire You to Travel Beyond Bali »