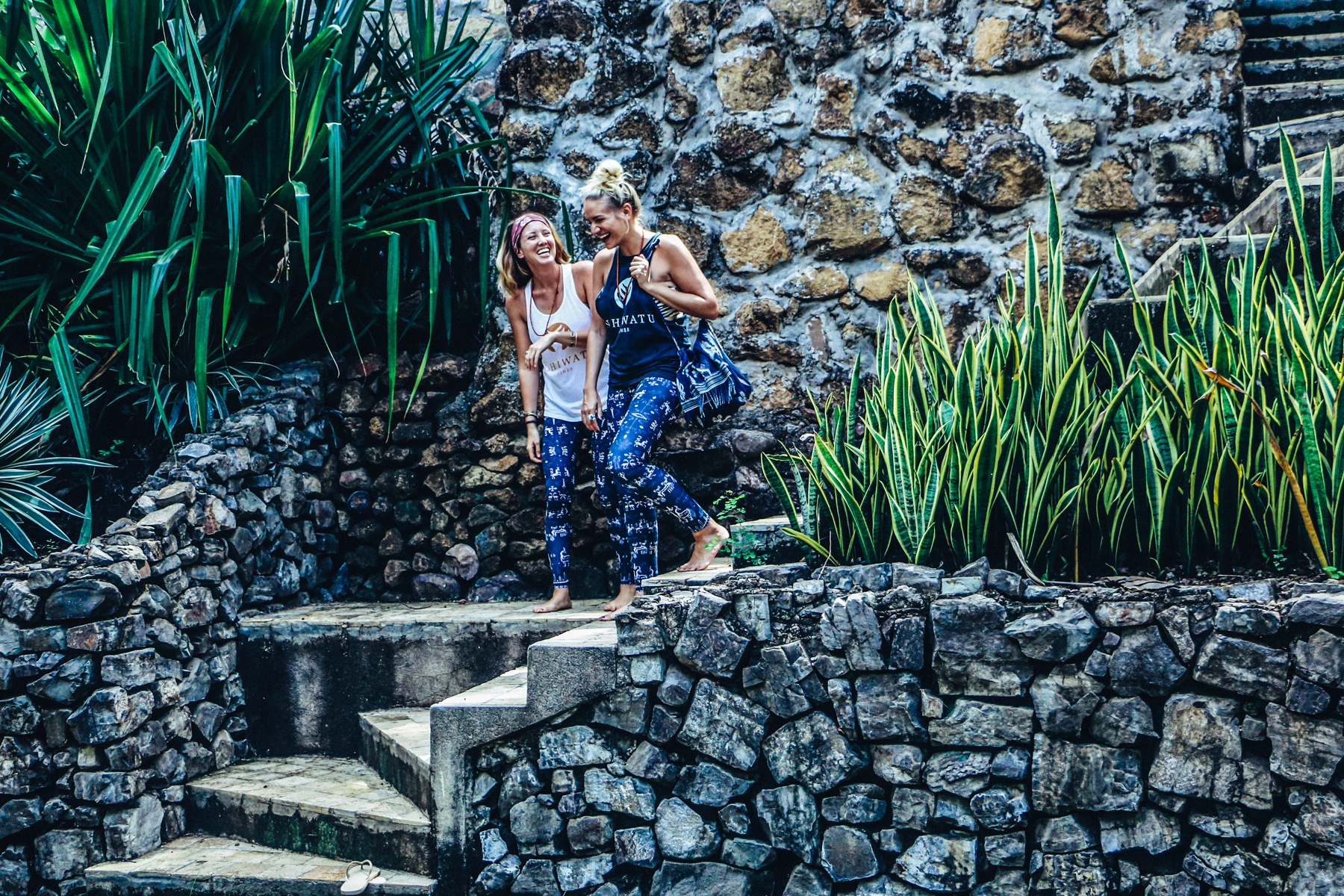 It felt like the stars had aligned the day I stumbled across Joriki on Instagram. The socially conscious active wear brand founded by James Langer is dedicated to supporting underprivileged communities by creating yoga apparel inspired by female artisans around the world. Within minutes of learning about their mission, I was writing an email with way too many exclamation points to be taken seriously and a handful of photos of my new home, Sumba Island, which I hoped would inspire his next project. You know what? They did. 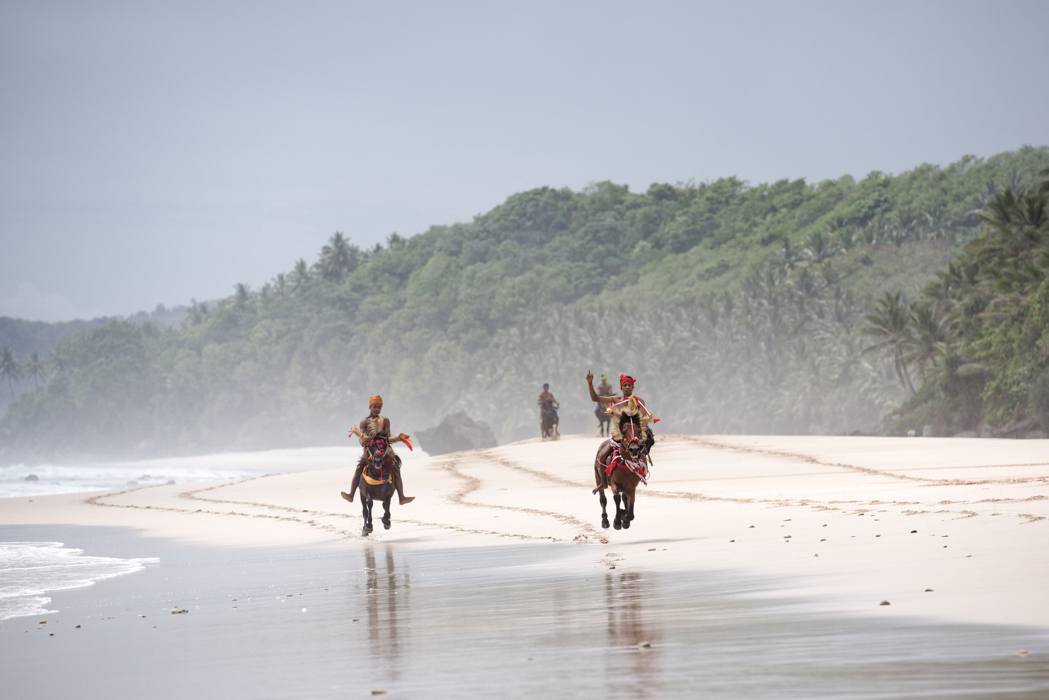 I was first drawn to Sumba by an opportunity to teach yoga at Nihiwatu, a luxury resort acknowledged for its raw, natural beauty, fascinating tribal culture and local people who are known for stealing the hearts of every guest that comes their way. Landing on Sumba Island is like uncovering a rare gem – people often tell me they aren’t sure if they want to shout about it to the world, or keep it hidden in fear of the island losing its magic.

But the harsh reality is, behind the surface of awe-inspiring views and beautiful “Sumba smiles”, many people on the island are still in a struggle to get their basic needs met every day, and diseases, which are otherwise treatable often become fatal due to lack of proper health care. This is where aligning our Yoga & Wellness program with Joriki’s mission became a match made in heaven.

As Langer explains, “Joriki saw this as a perfect fit to celebrate the beautiful textile traditions from Sumba while at the same time creating the ability to give back into the community through donating a percentage from each sale directly to the Sumba Foundation.” 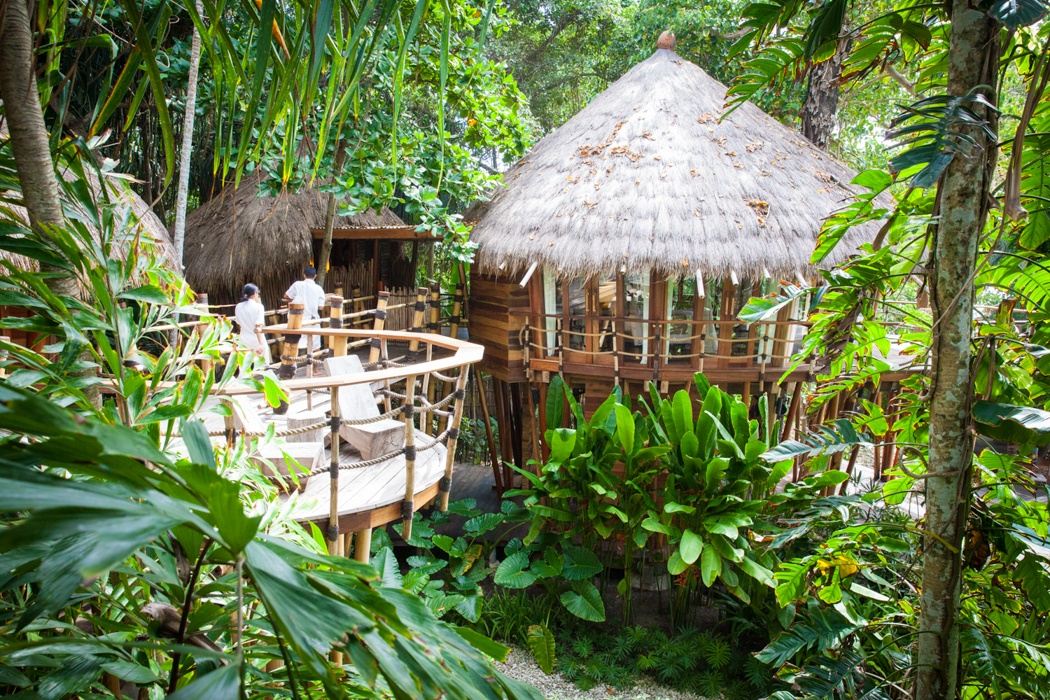 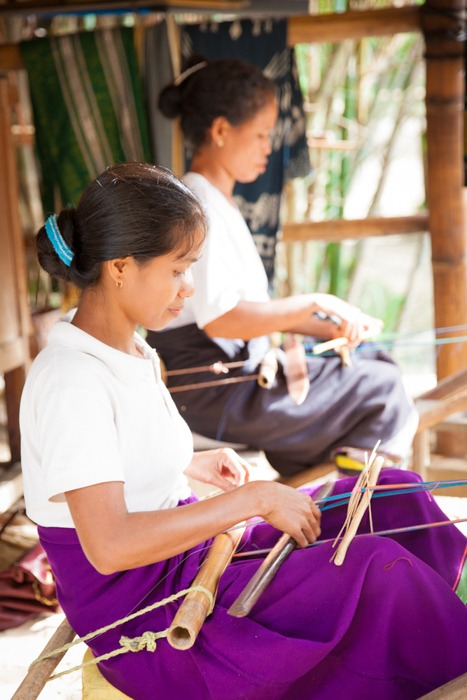 The purpose of The Sumba Warrior Collection and Joriki as a brand is to connect inspired Yogis who are capable of making change with the people who need it the most. “At the time I started Joriki,” Langer explains, “I was deep into my yoga practice. While developing my practice, I noticed that the yoga apparel did not represent the foundations of a yoga mind-set. Yogis are individualistic, altruistic, mindful, and socially conscience.”

Let’s be real. So many of us modern-day yogis are running around with all sorts of bright, eye-catching designs on our bodies. Why not start sporting yoga pants with purpose? 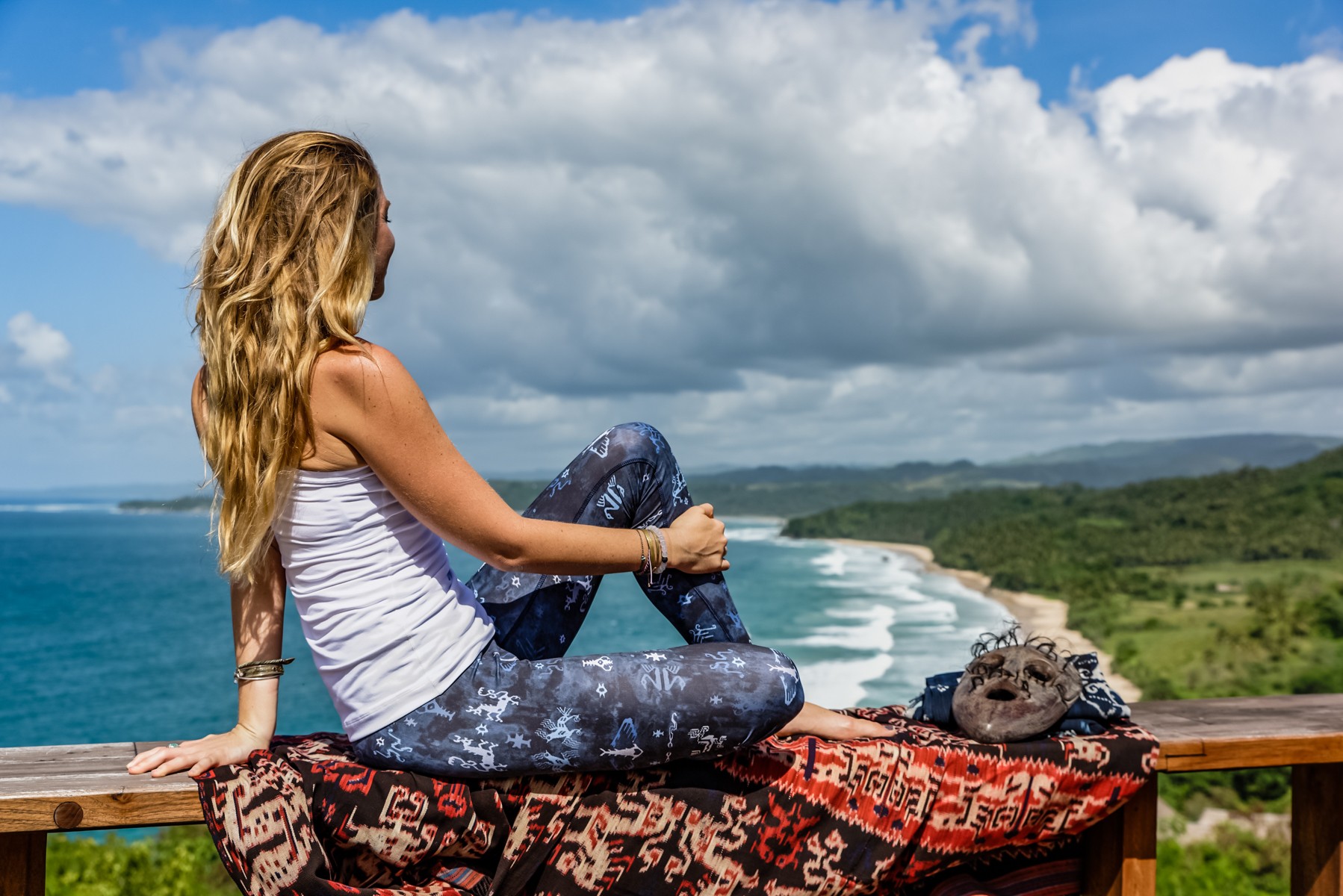 Look Forward, Give Back

The thing I love about Joriki is that their mission to give back doesn’t need to start with a sob story. “There are so many different locations around the world that have amazingly rich textiles and traditions that people in the United States have never been exposed to,” says James. With the Sumba Warrior Collection, we aim to share the richness, depth and beauty of Sumbanese culture, while raising awareness and giving back in the process. 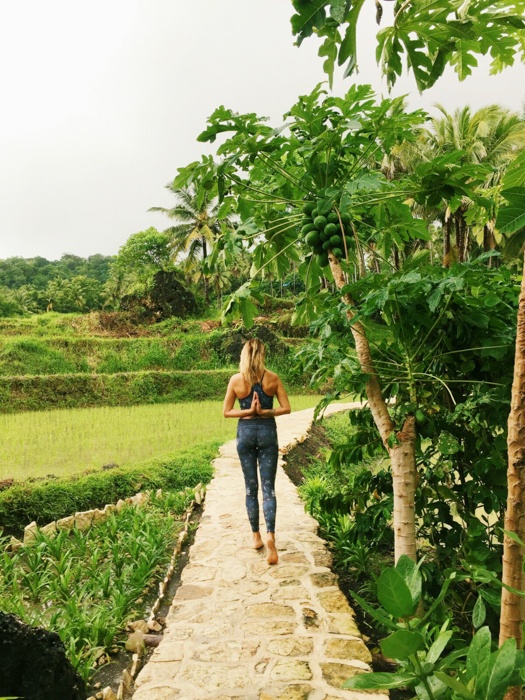 Learn more about The Sumba Foundation 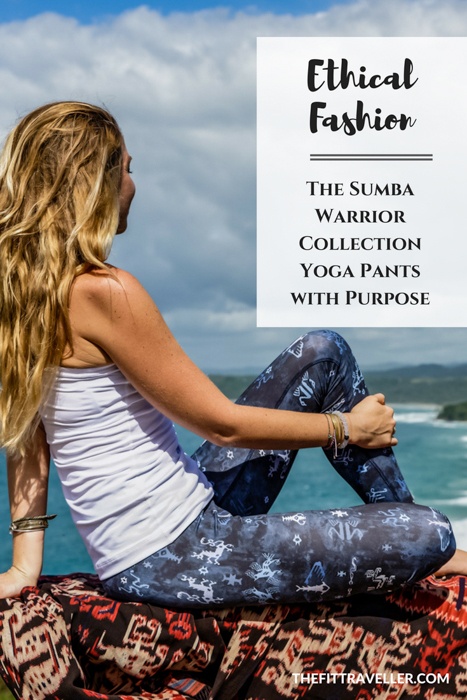