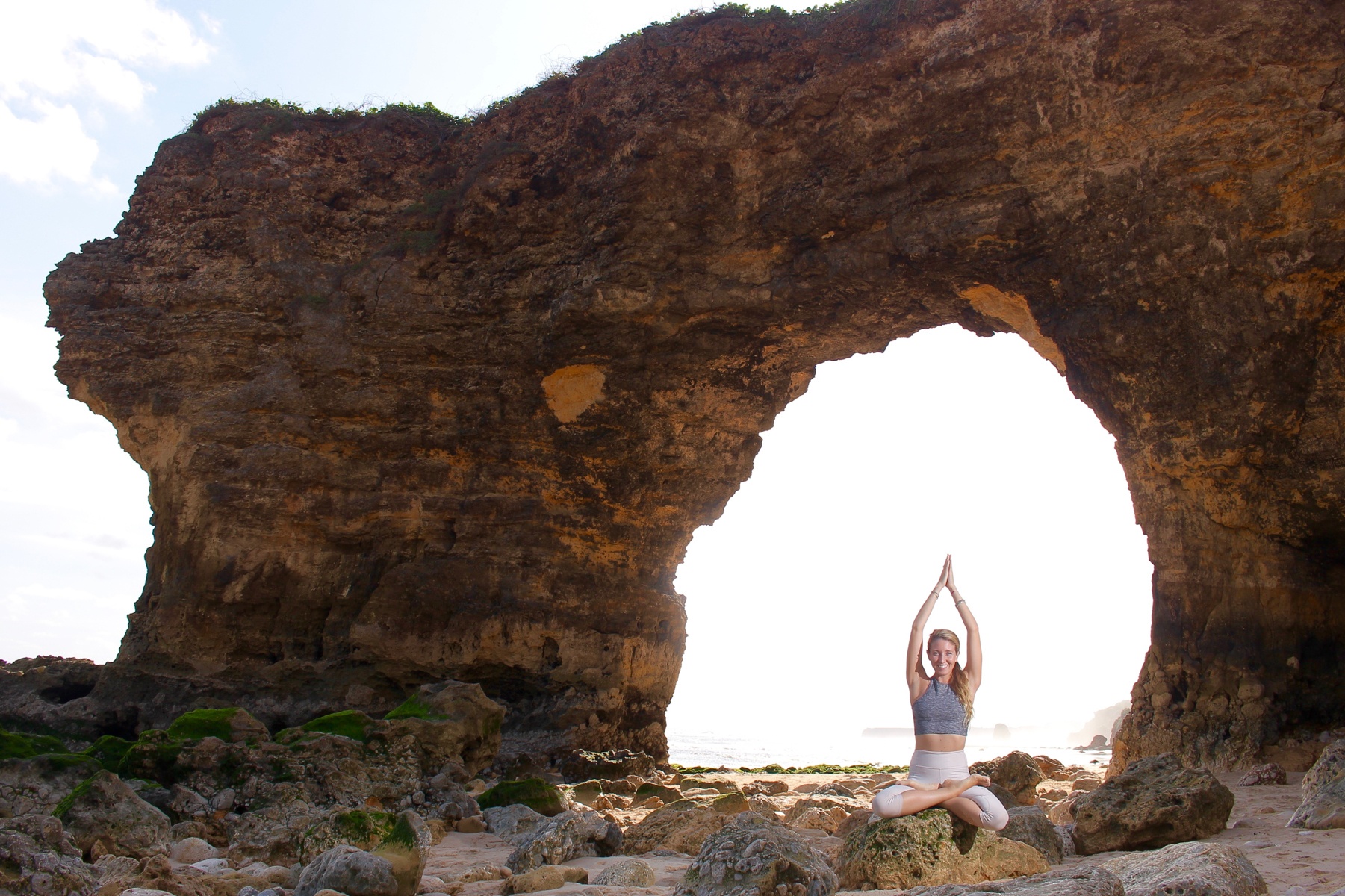 I was first drawn to Sumba by an opportunity to teach yoga at Nihiwatu, but found myself quite humbled by the many lessons Sumba island had to teach me. Sumba, which has been referred to as the “forgotten island” sits just east of Bali in Indonesia. Its development and infrastructure, however is worlds behind.

Horses gallop across the sand at sunset on Sumba island. Image © Tania Araujo 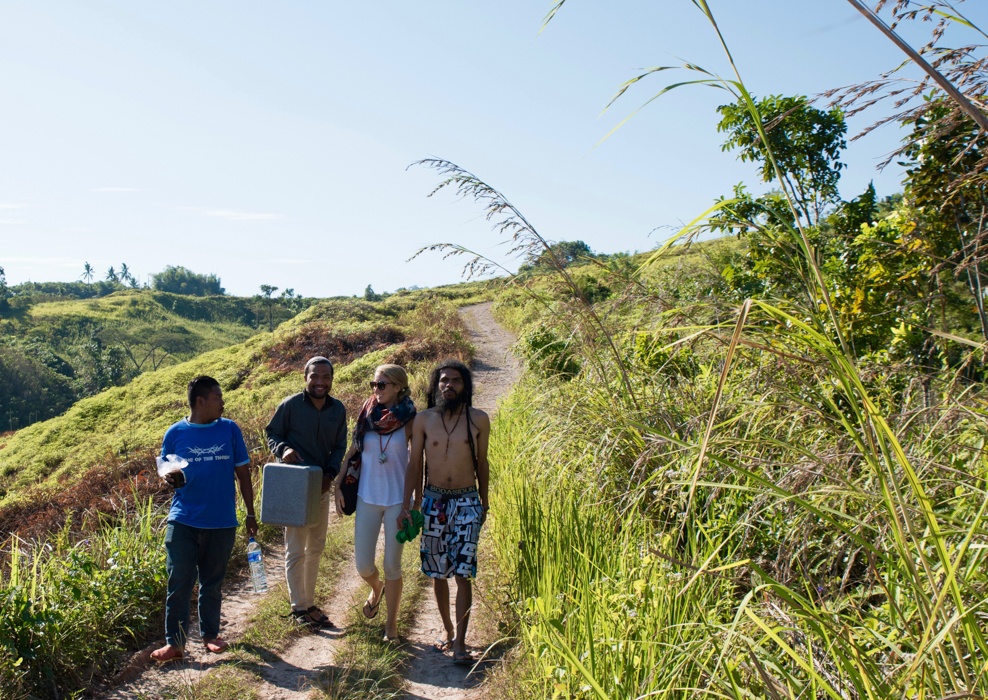 Amidst all the magic, I will confess, there were many moments I was confronted by my long-held attachments as I adjusted to living on a remote island. Moments where years of western comfort and conditioning made me wish that just for one day I could trade the rice, cooked vegetables and tempeh (on repeat) for an endless Whole Foods salad bar, filled with produce that didn’t even need to be grown in the same state and still somehow tasted fresh. I wanted just one hour to sit in a cafe and drink a cappuccino, to have wi-fi strong enough to stream that Online Yoga Conference I had just bought, to go shopping in town for a new pair of yoga pants. Was that so much to ask? 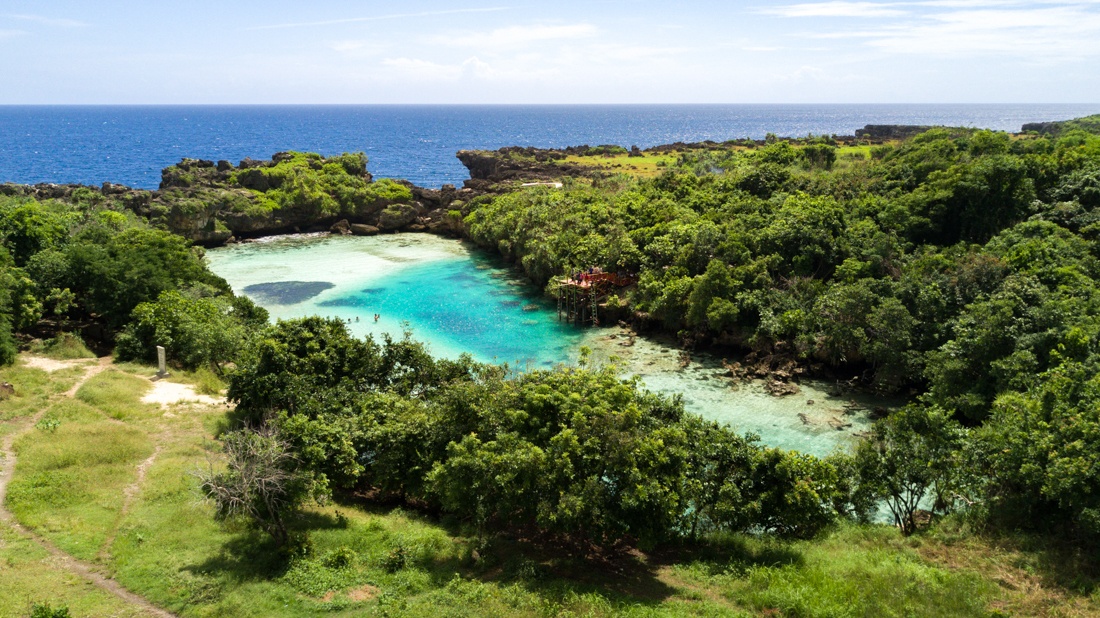 Those initial cravings for comfort and familiarity had only prevented me from fully embracing the present moment. Sumba island is abundant in nature, wildlife, culture, and most importantly, smiles that aren’t dependent on material wealth.

Rather than learning more about yoga from my laptop, I’ve chosen to live it. I wake up every morning at sunrise, make my way up to a hilltop overlooking the Indian Ocean and flow to the sounds of waves crashing and birds chirping – it literally feels like I’m dancing with the elements. While I may not always have online access to the world’s greatest gurus, Mother Nature has done a fine job of deepening my connection to myself and the world around me.

On my days off from teaching, I explore. The friends I’ve made share the same curiosity for adventure and that goosebumpy sense of wonderment when standing in front of an incredible sunset – some of whom are travellers, others who have been living on Sumba their whole lives. 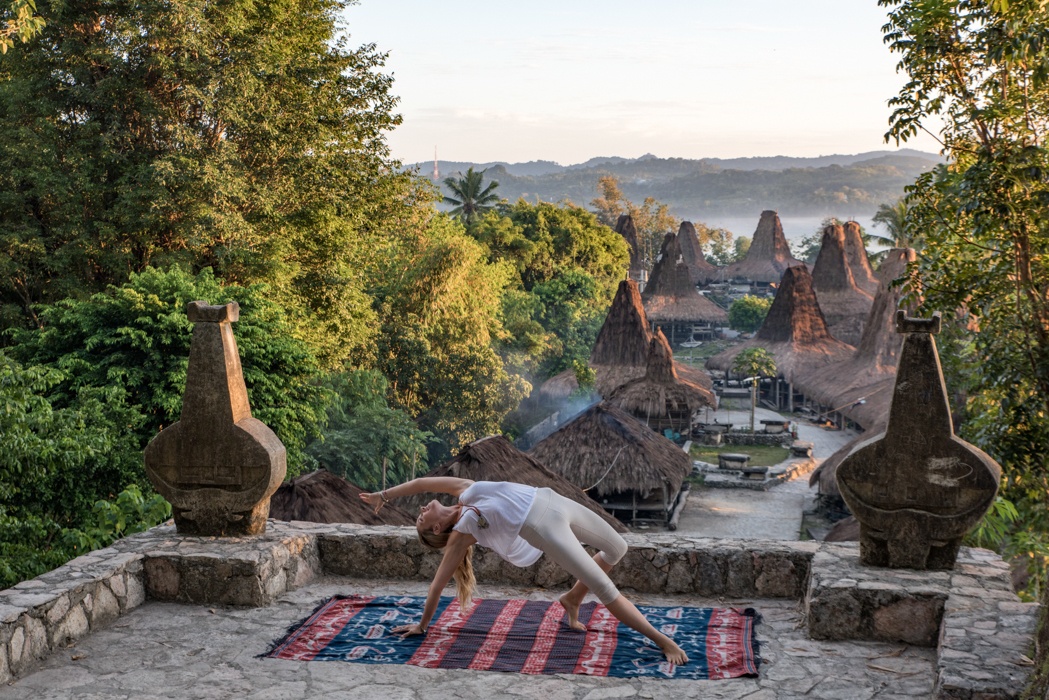 The Sumbanese village life fascinates me. The iconic Menara style rooftops create tall single story buildings. I love the Ikat textiles which hold the rich history of previous generations in their designs, and the tribal warrior nature which is expressed by swords still worn around men’s waistbands. 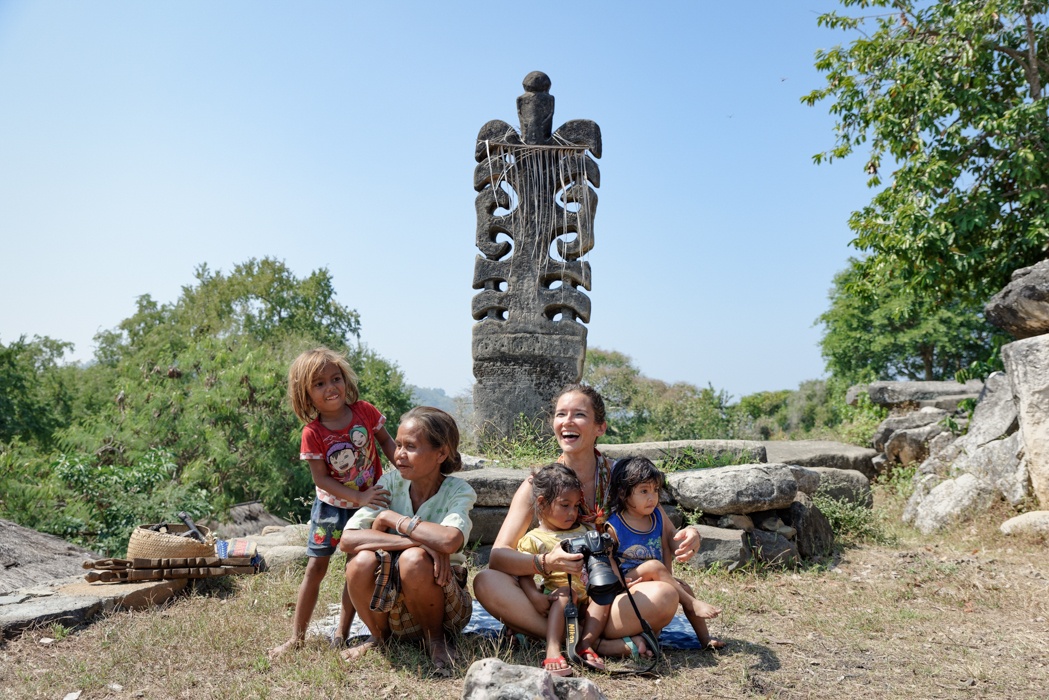 The hidden gems sprinkled around the island have offered me moments of indescribable awe. I remember approaching the Matayangu Waterfall for the first time. The spout of water was so powerful I could feel it vibrating in my veins before I saw it with my own eyes. I’ve swam in the crystal clear waters of Weekuri Lake, a natural saltwater swimming pool, and spent long afternoons relaxing on the dramatic ocean cliffs overlooking Bwana Beach. 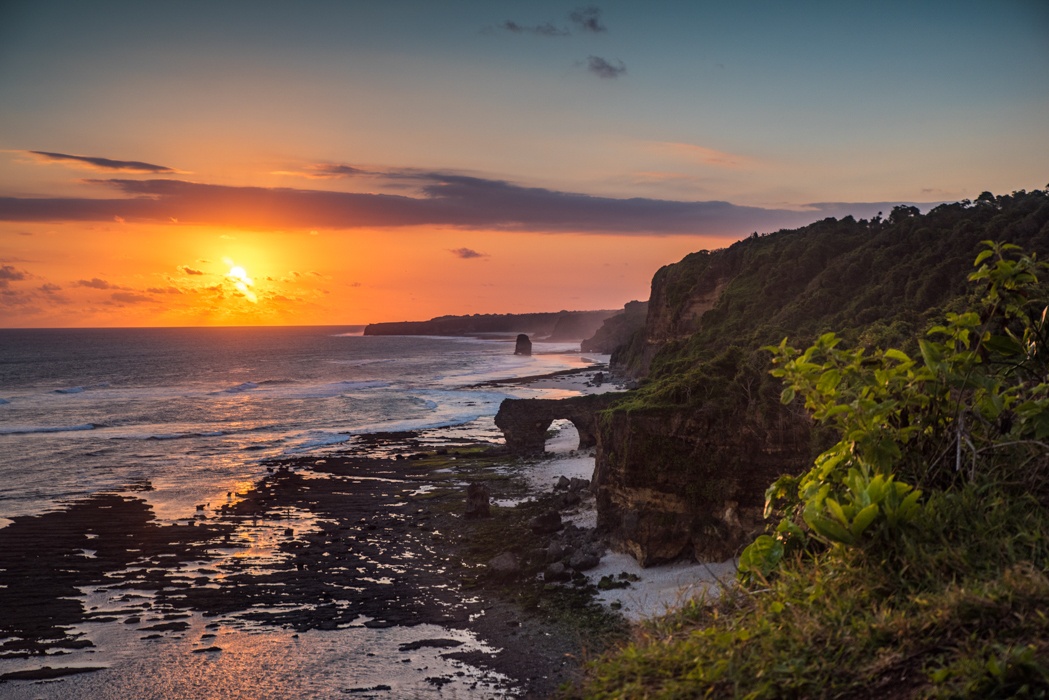 These experiences have offered me compassion and deep respect for those who don’t have everything at their fingertips – or next day delivery. I’ve even come to realise that those luxuries might just be standing in the way of some of life’s richest experiences. Sumba has helped chip away lifetimes of conditioning and brought me home to my true nature – the place where freedom, joy and unconditional love resides! 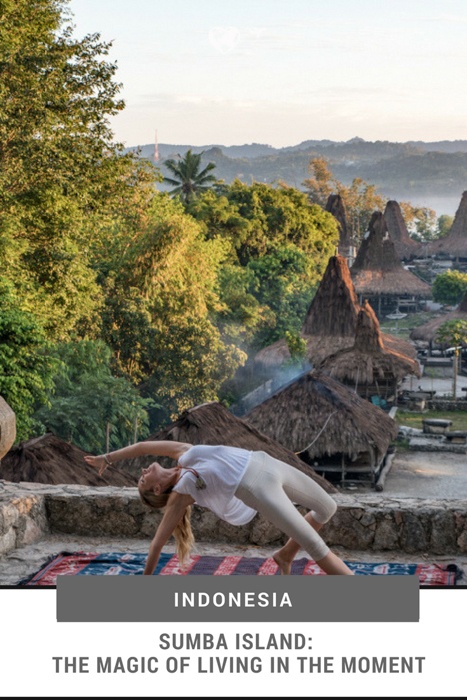