Memories of other magical tropical destinations came flooding back to me while exploring Maluku, Indonesia. From those bewitching blues of the Gili Islands and the Maldives, to Langkawi‘s palm-lined beaches where the jungle meets the sand. Add to that the islands’ rich and fascinating history and friendly local characters and Maluku may just be Indonesia’s best kept secret. 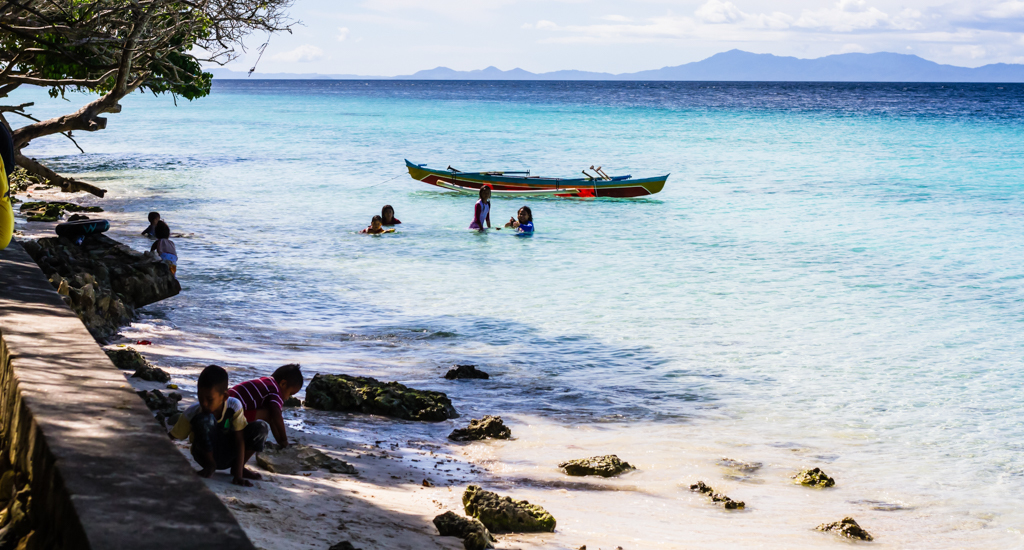 Maluku or the Moluccas is a cluster of islands located between New Guinea, Timor and Sulawesi covering an area of about 78,897 square kilometres. Rich in natural spices and iron, the Maluku Islands have been the target of international trade interests for centuries. In the 7th century, the Chinese sailed to Maluku seeking cloves. Arabian traders soon discovered the islands too. In the 16th century, colonial powers later landed in Maluku during the Race to the East, hoping to control the monopoly on spices (cloves and nutmeg). The Dutch became the prominent influence with the exception of the British occupation during the Napoleonic war at the beginning of the 19th century. Sadly, Australia’s history also meets that of Maluku. Our troops travelled to Maluku and Timor to fight the Japanese during World War I, without success. Maluku was split into two provinces in 1999; the predominantly Muslim north and predominantly Christian province to the south.

During our trip, I explored the island of Ambon in the south where Maluku tourism presents as a destination with all the ingredients for a future honeymoon hot spot; fine white sand, crystal clear turquoise water, lush jungle covered mountains and the same warm welcome we had received during our time spent in neighbouring Sulawesi. 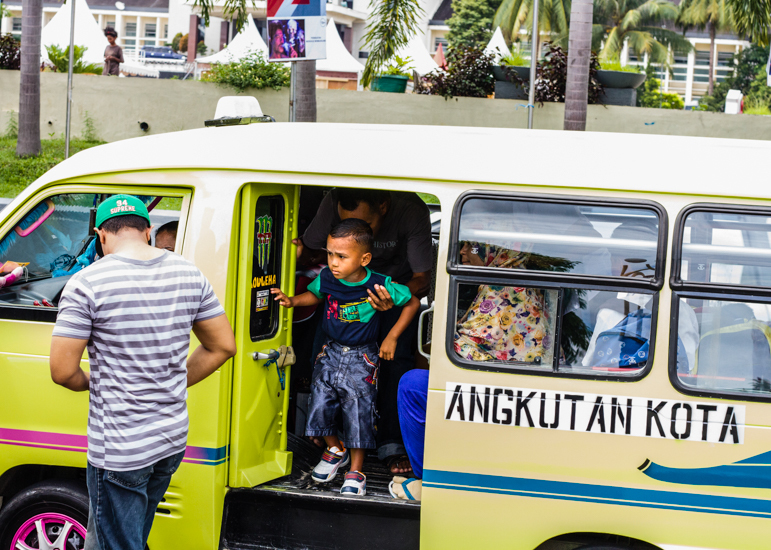 A Bemo or local mini bus in Ambon town, Maluku. An inexpensive way to travel around the island. Image © Skye Gilkeson 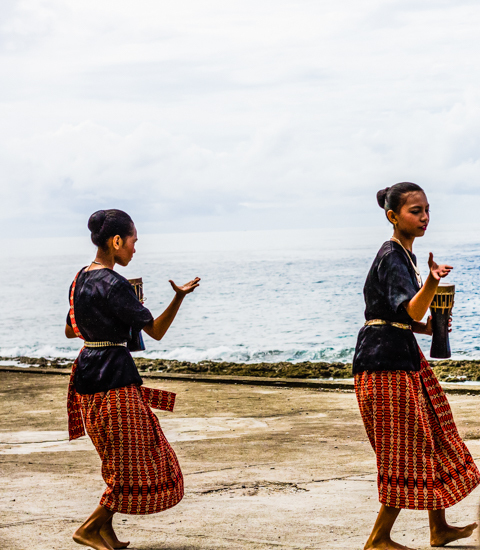 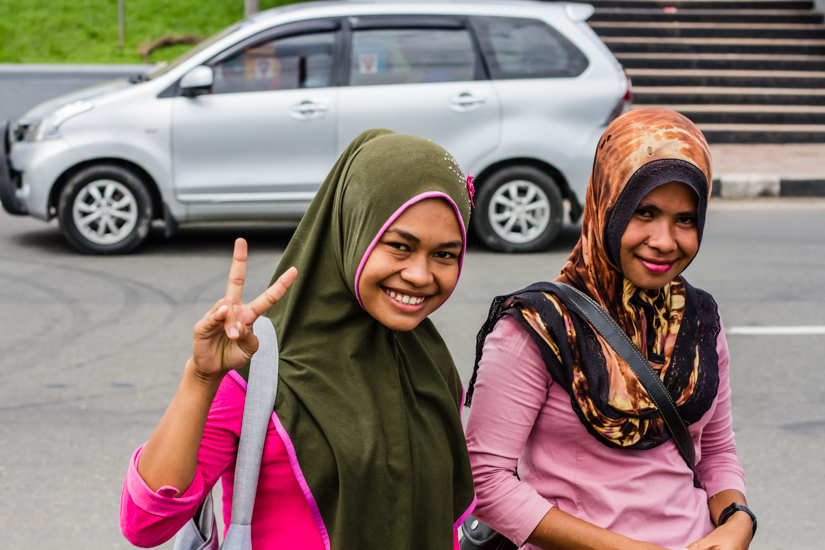 Connect with the locals: These girls asked to snap a photo with me after I took this one of them. Ambon town, Maluku. Image © Skye Gilkeson 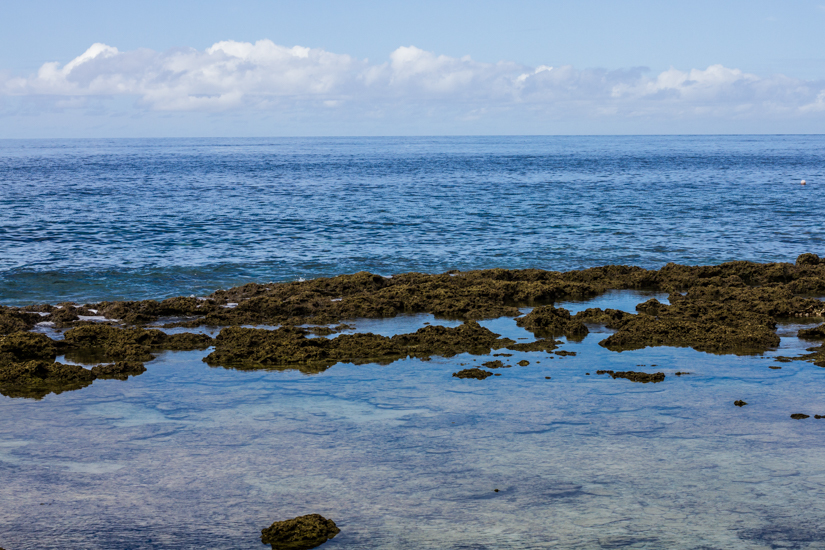 The Fit Traveller was a guest of the Indonesian Ministry for Tourism for this trip to Sulawesi and Maluku. As always, the opinions, imagery and words are authentically our own. 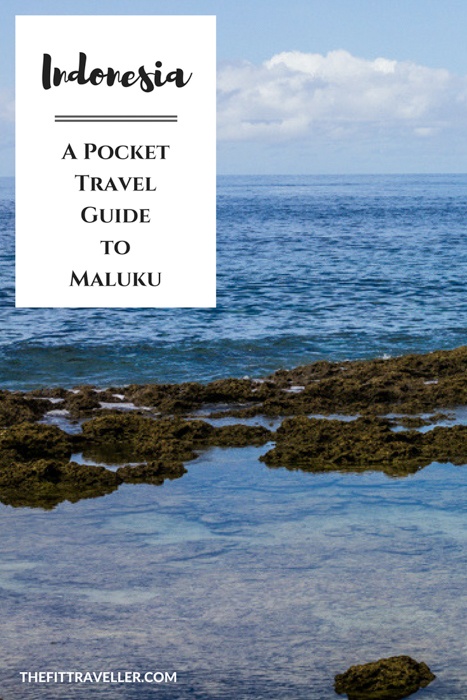