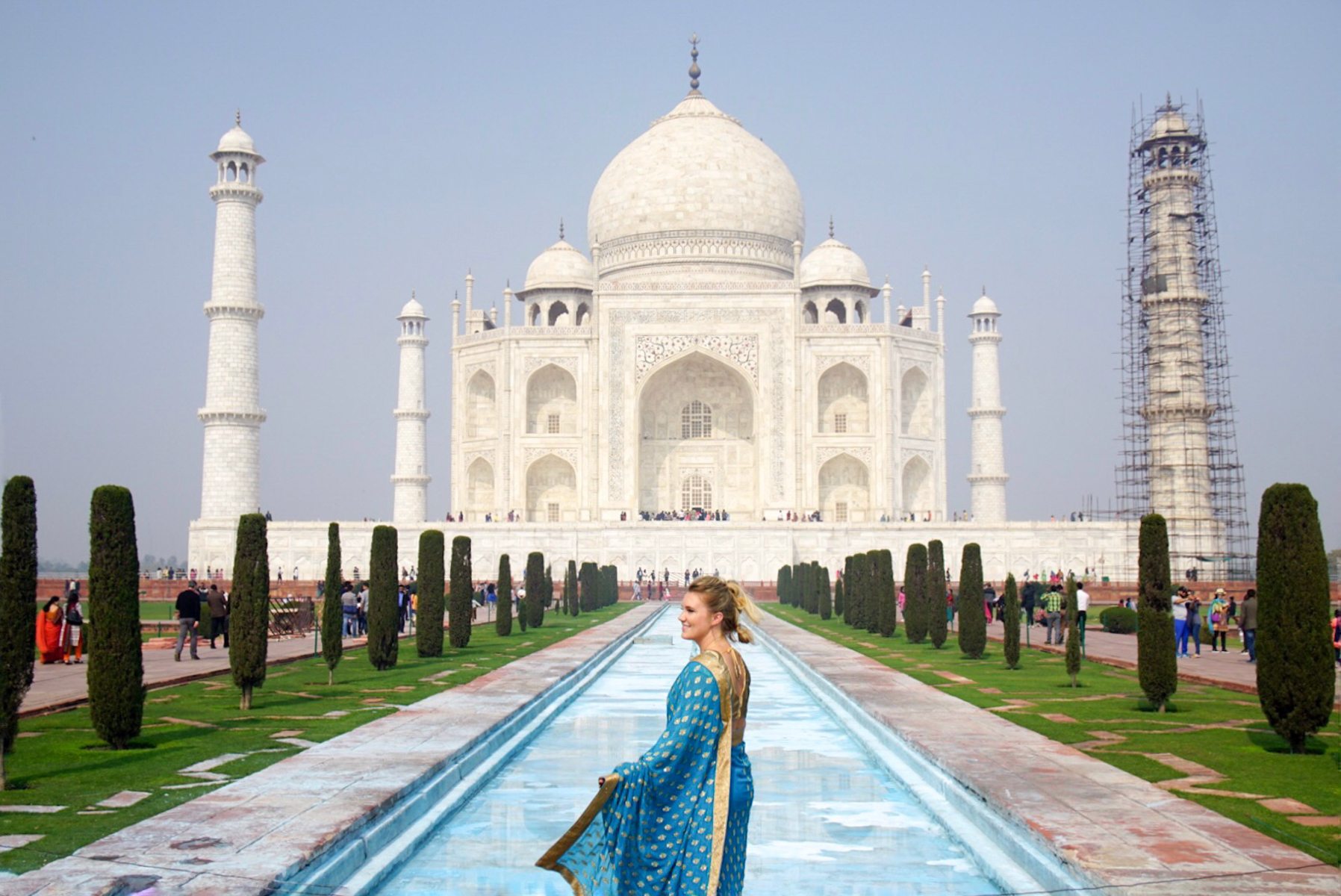 For a long time India seemed like an unobtainable destination on my never-ending bucket list; the place I would for some reason never get to. Not for fear of safety or the unknown, but rather the vastness of the country and the advanced regret of not being able to see everything. Of course, I would be worried about how to get the most out of a trip. So, I was straight on the bandwagon when my partner told me he was being sent to India for work. I was delighted I had found my way to this huge country. We were starting small with our a Golden Triangle India itinerary. 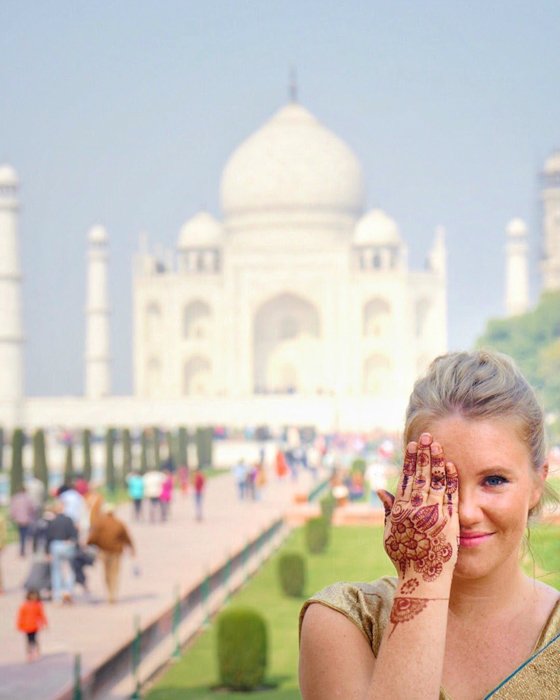 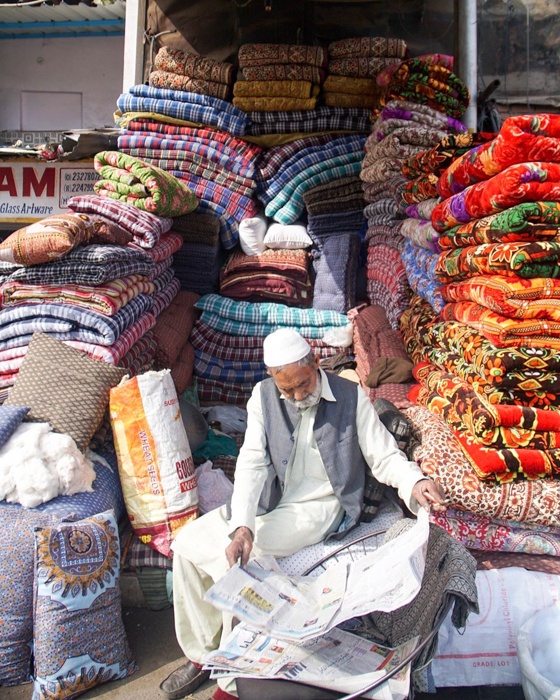 I was heading there for only eight days and would explore the Golden Triangle, a 3-city Golden Triangle itinerary route, including Delhi, Jaipur, and Agra, that gives both beginner and seasoned travellers a taste for the Indian culture and landscape and for those with an interest in travel photography in India, your own mini photography tour of India. In hindsight, getting that small taste was enough to satiate me and left me with thoughts and experiences I would process for at least a few weeks after returning. India is a symphony of beeping horns, fast tongue Hindi, and carefree cows. 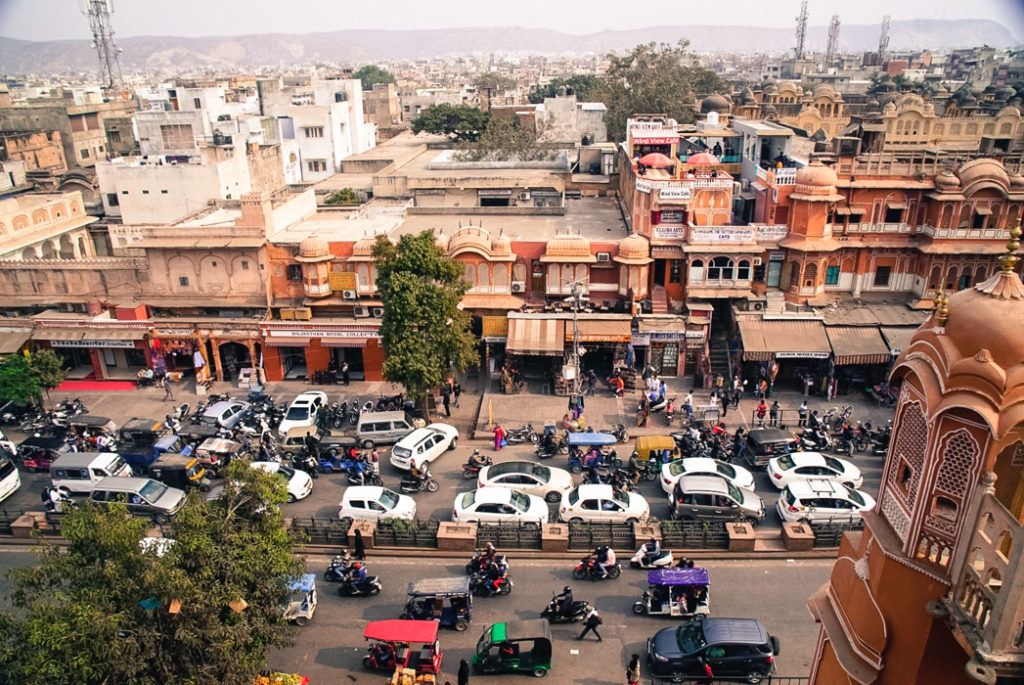 Our Rajasthan Tour plan began in Jaipur was what I imagined India to be; chaotic street traffic weaved between street markets and ornate buildings. Jaipur, also know as the pink city, the colour of hospitality. While it’s not quite pink, but rather a terracotta shade, the city was painted in anticipation of a royal visit from Prince Albert in 1870s and has remained ever since in the old city.

Related: What to do in Chiang Rai 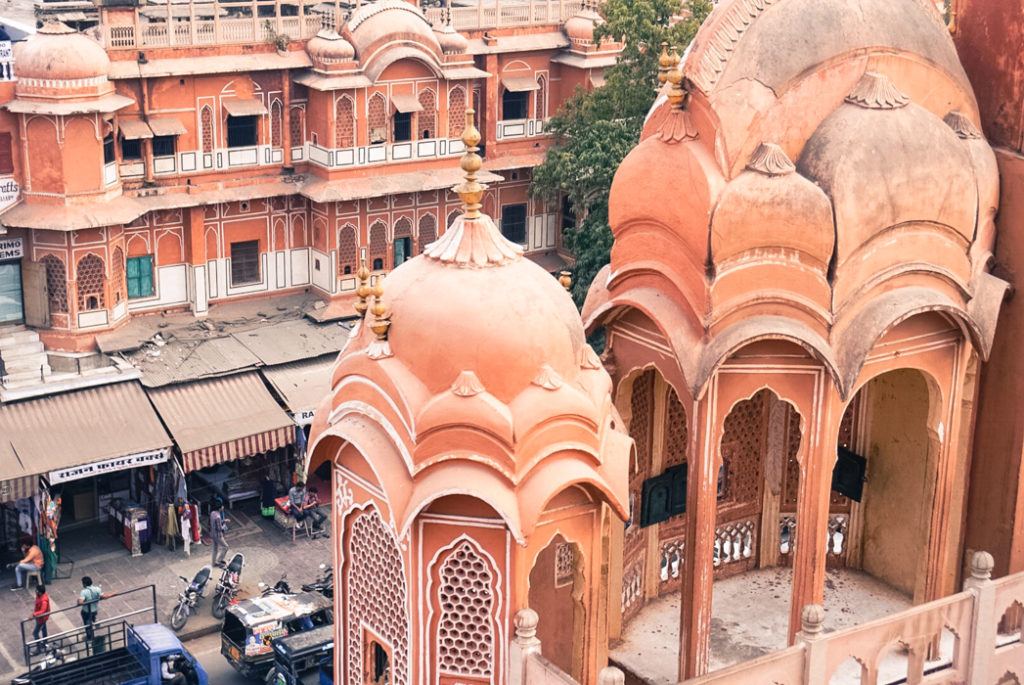 This city is the epitome of traditional craftsmanship, from the hand block printing of fabrics and to hear how many months go into hand knotting a single rug no bigger than a beach towel. Most people recognise the City Palace by the famous Peacock Gate, which is just one of four gates, each representing a season of the year. The intricacies are just beautiful. 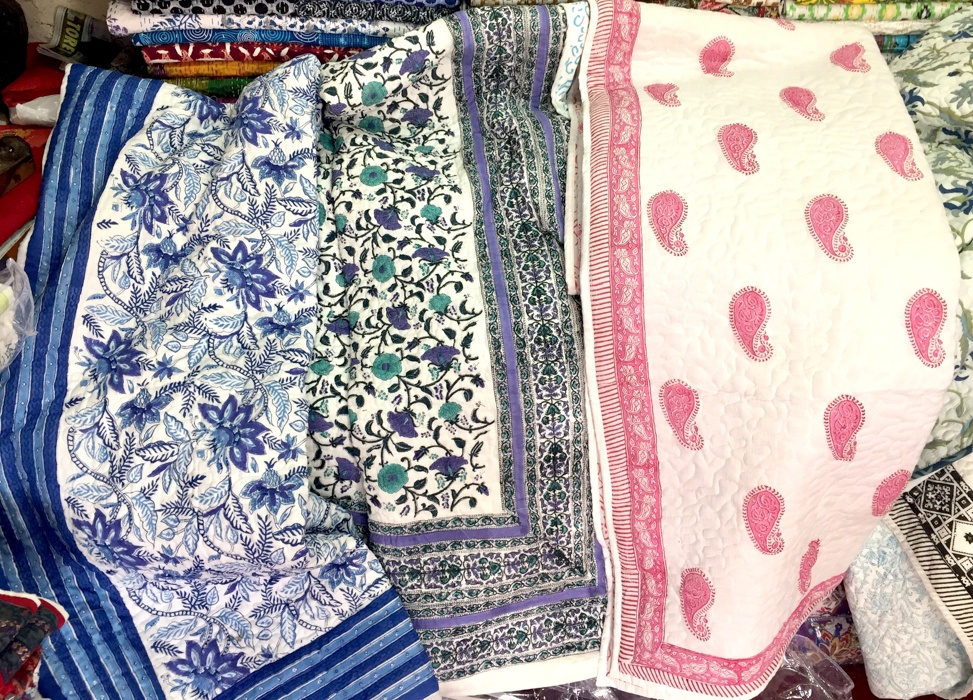 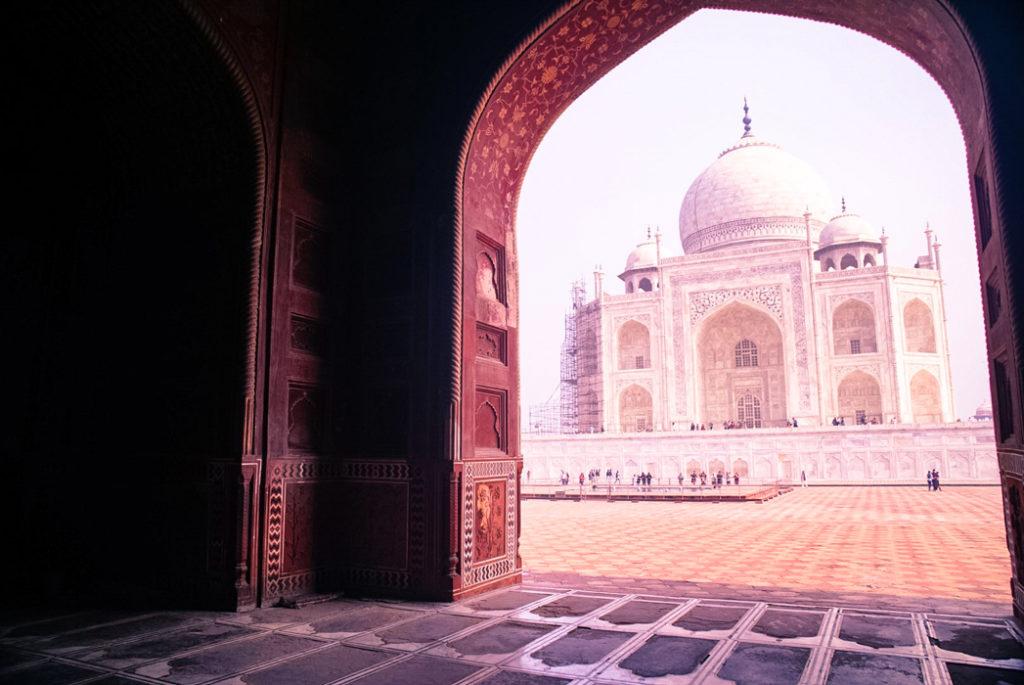 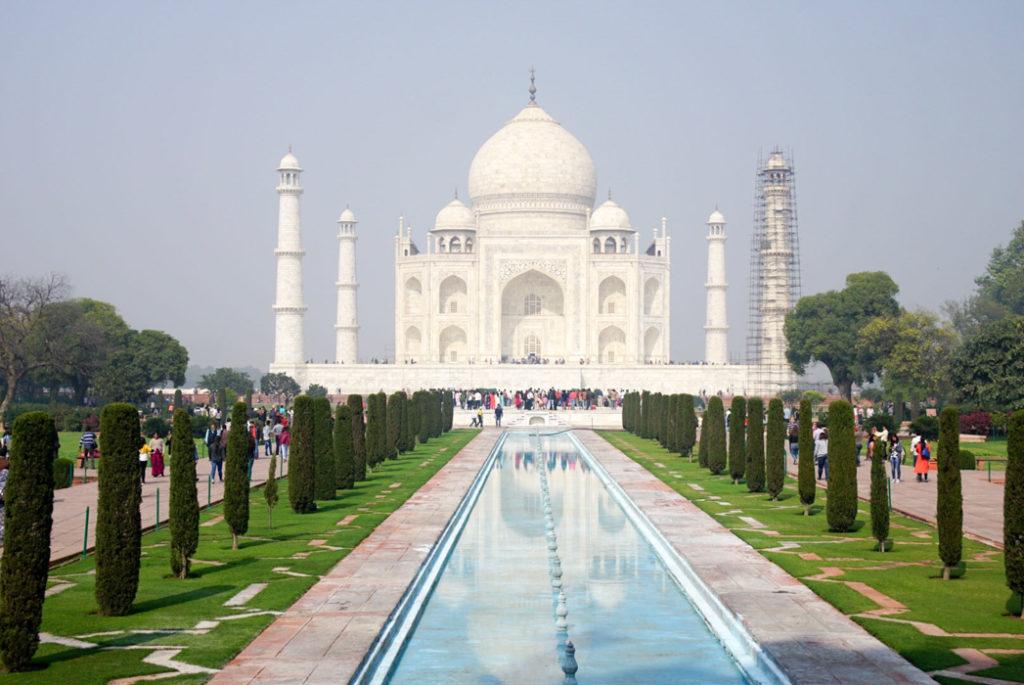 Even if you only have one day, like I did, a quick 3 to 4 hours drive from Jaipur or Delhi to Agra is totally worth it. Agra is not known for much more than its famous landmark, the Taj Mahal, and many are surprised to find it not in larger cities such as Delhi.

Famous and unforgettable, the Taj Mahal is more grand and bigger in impression than all the Taj Mahal photos in the world could ever show. It really is a whole spectacle just watching everyone clamouring around each other vying for the perfect selfie with the Taj Mahal. 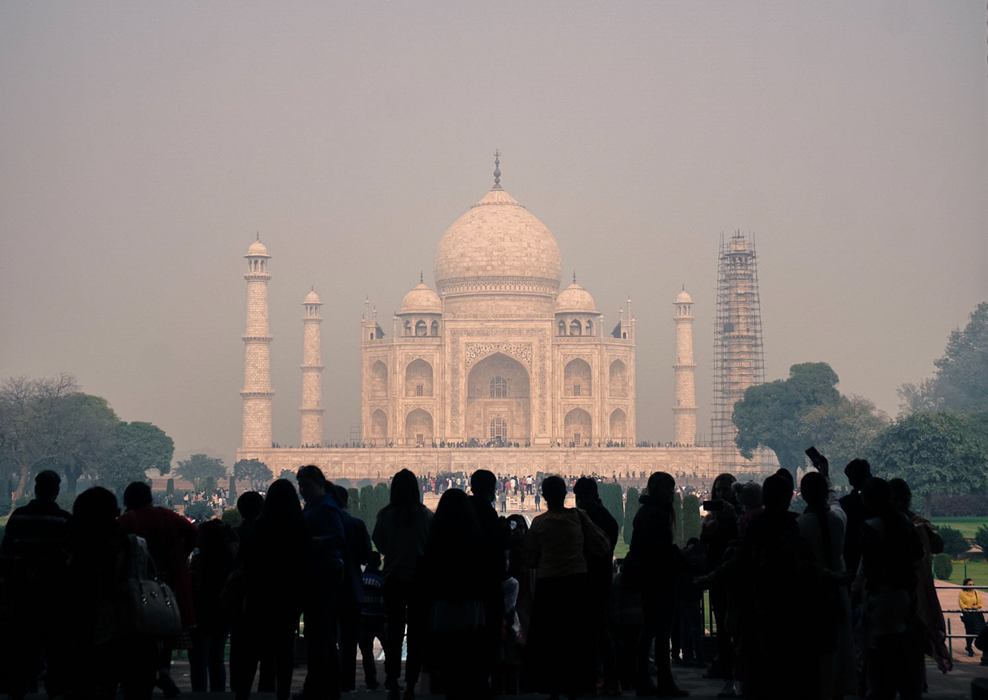 When choosing day trips from Jaipur, Amber Fort (pronounced Amer)should be top of your list. The fort is on the outskirts of Jaipur in a small town called Amer. There are a couple ways to get to the top of the fort including an elephant ride. I chose to drive up admire the stunning creatures from afar. As well as taking in the sweeping views (when it’s clear), also look for the beautiful women who work as sweepers, ornate mouldings, manicured gardens and the monkeys that kind of rule the fort now. 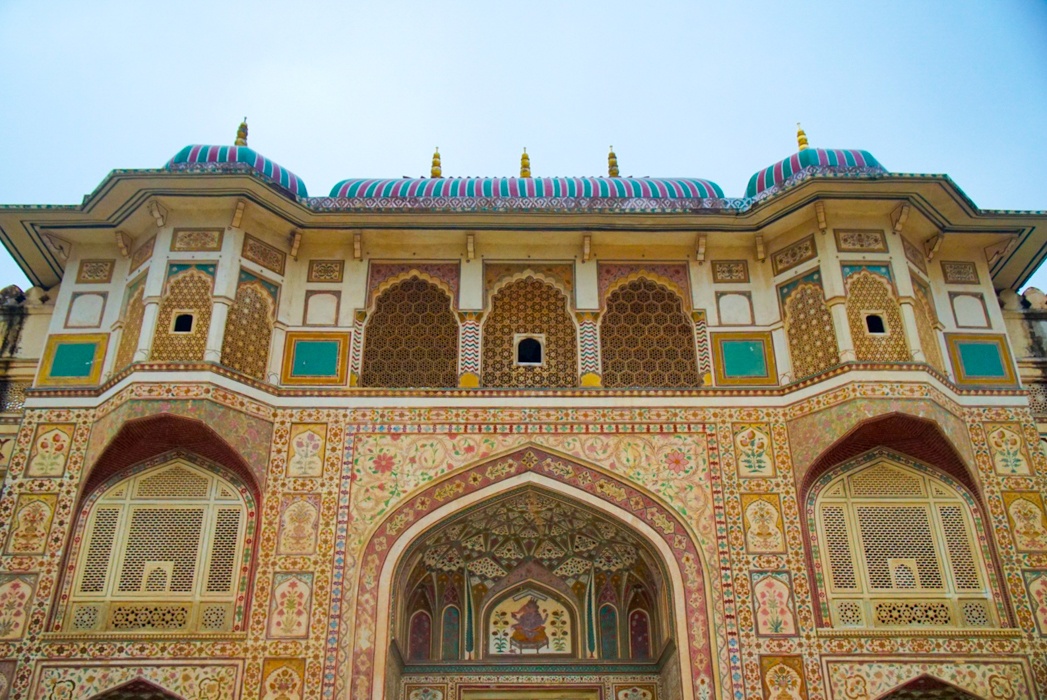 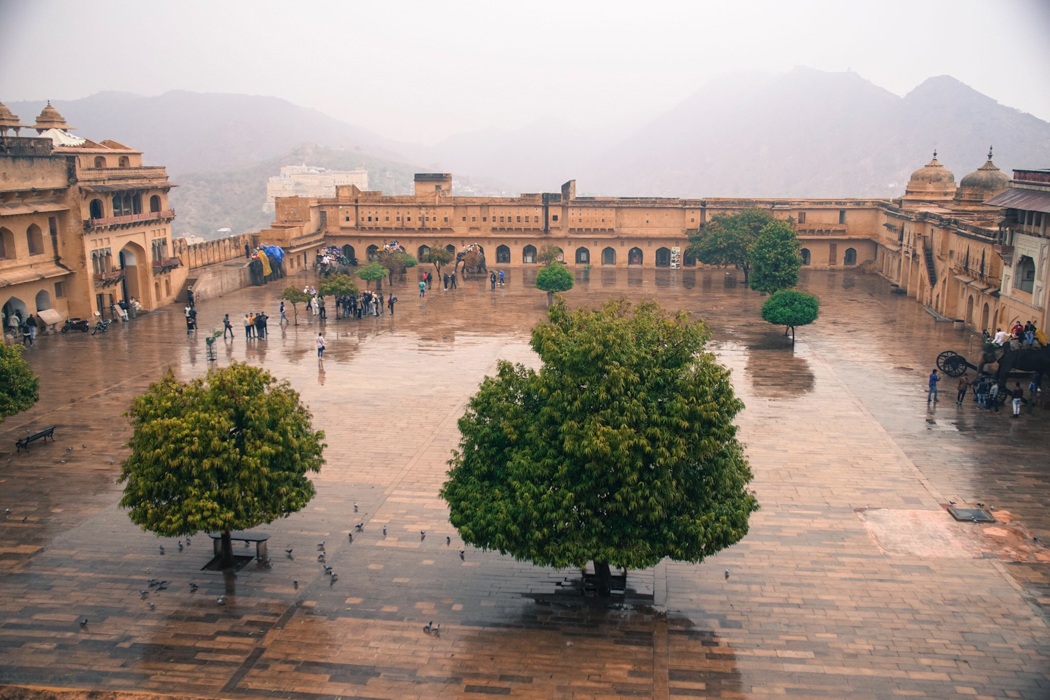 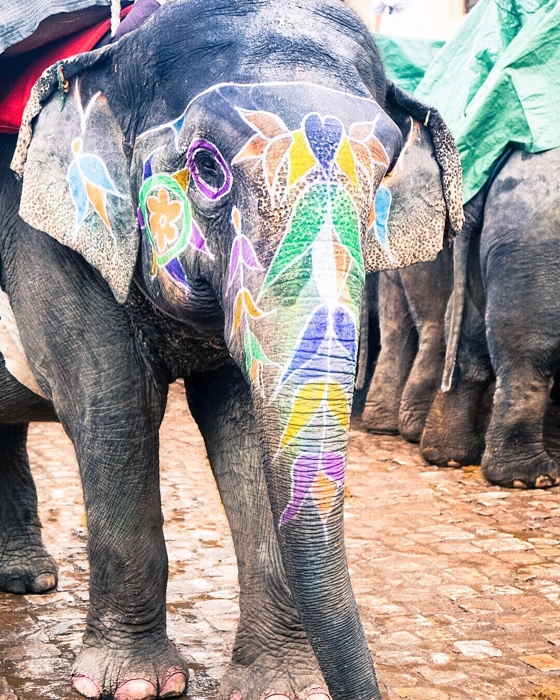 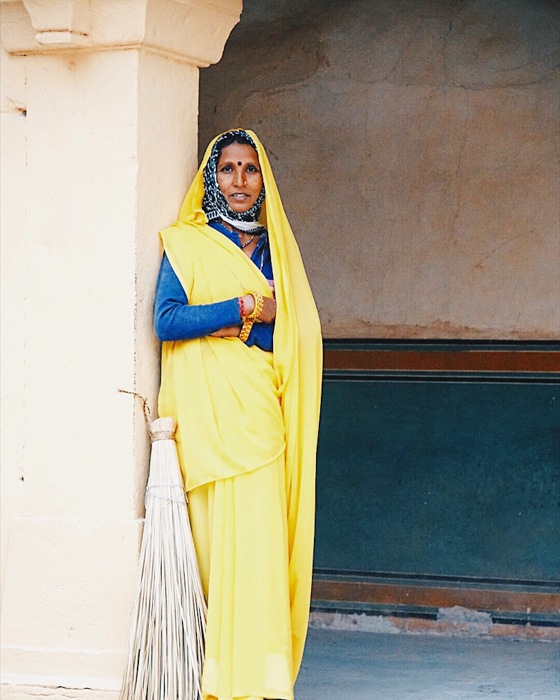 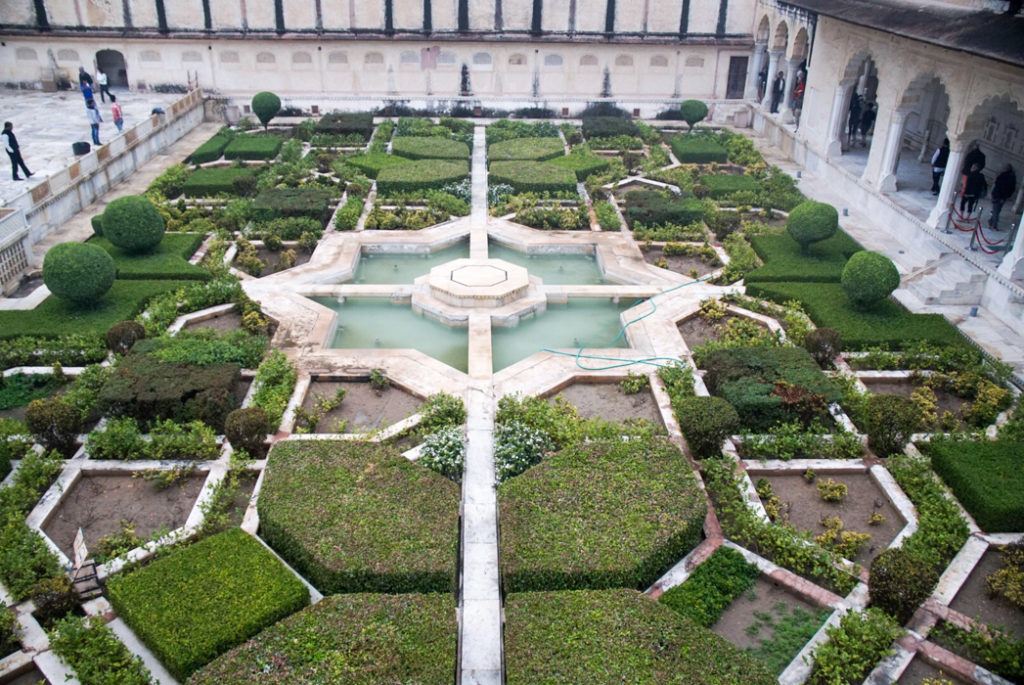 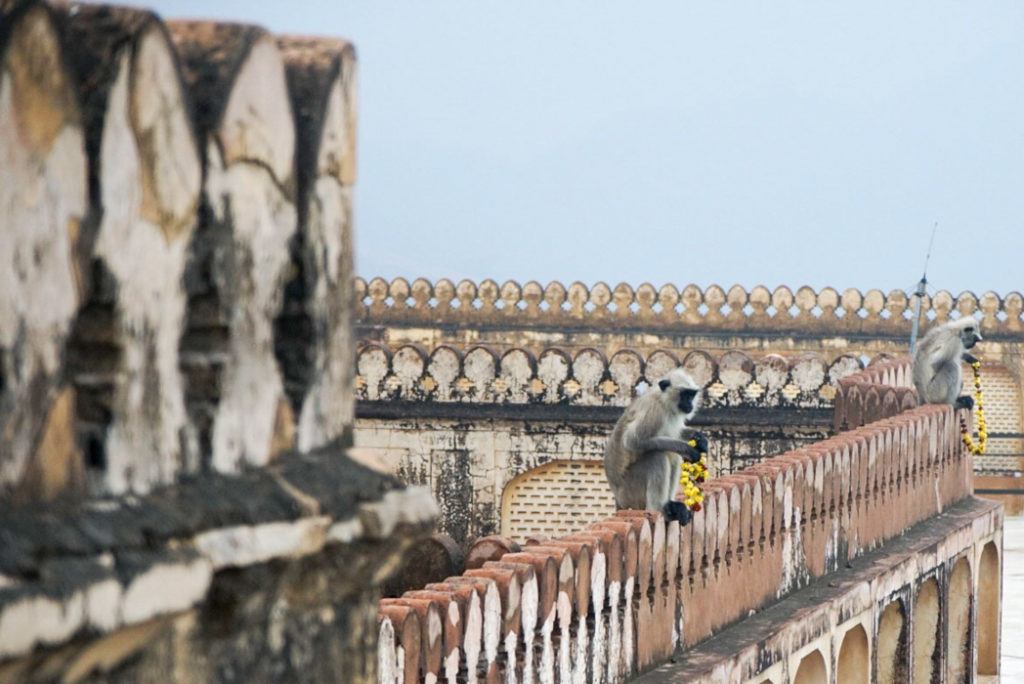 Delhi Street Photos Capture the Quiet Amid the Chaos

Delhi is where the old meets the new. It’s where large business hubs, consulate buildings, and modern shopping malls, stand side by side with ancient temples, local markets and run down villages. Crossing the street in Delhi, let alone anywhere in India, is no easy feat. You compete with Auto Rickshaws, cow-drawn carriages, other pedestrians, scooters, and cars. It’s like a computer game. 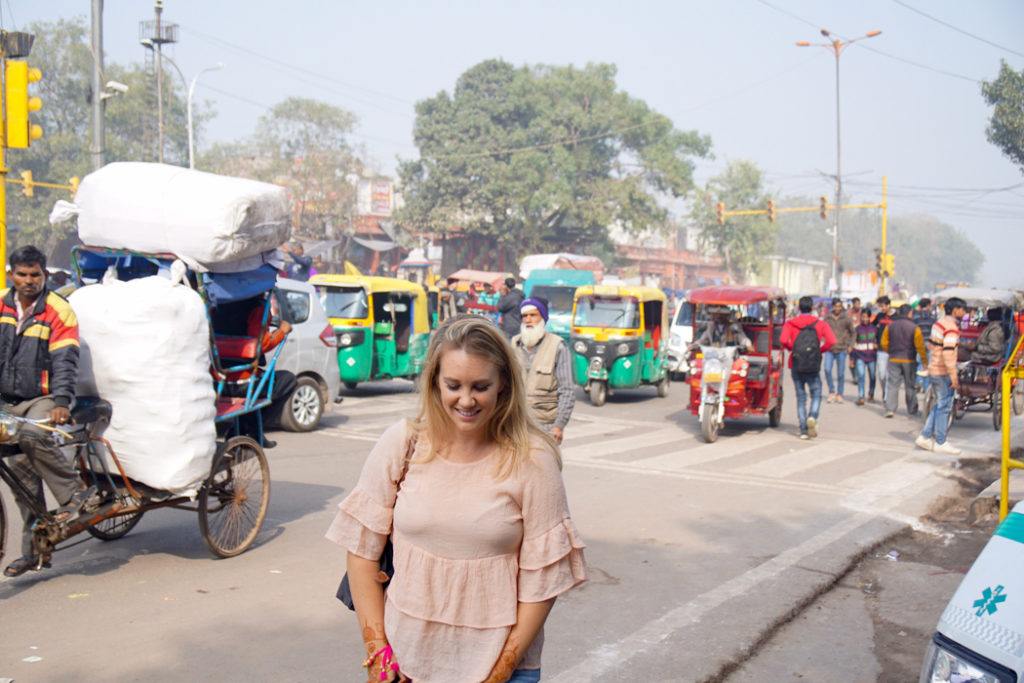 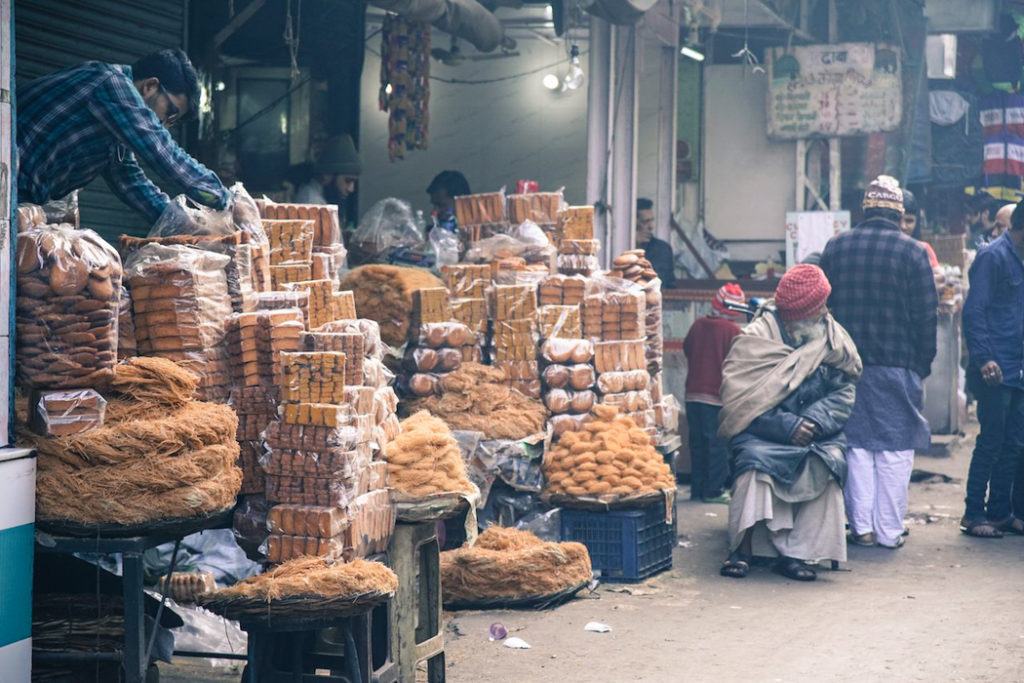 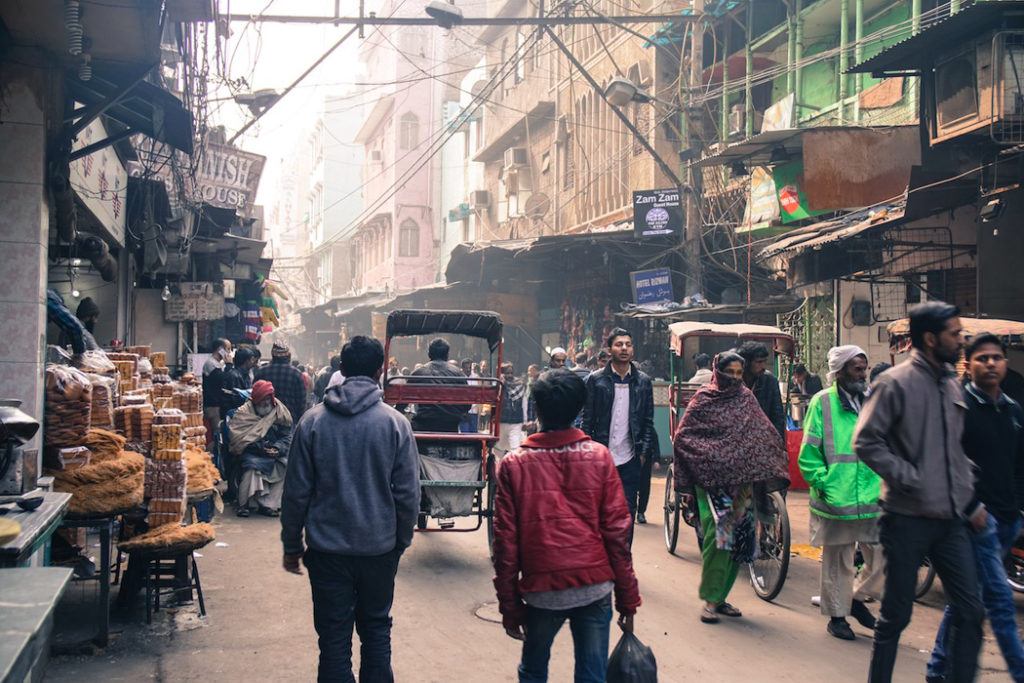 Chandi Chowk is the market of all markets. It was all bustle and even more hustle once we entered the main drag. Everyone had a job to do, from providing sidewalk shaves, to shoe cleaning to cooking the delicious Jalebi, a sticky sweet dessert and to be eaten on the go. 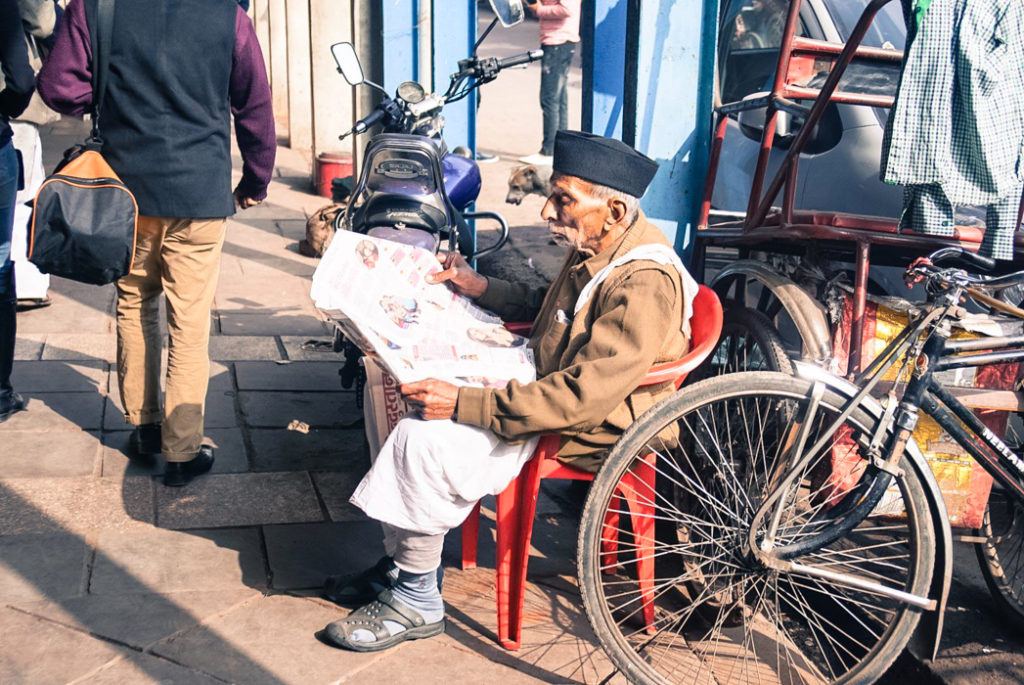 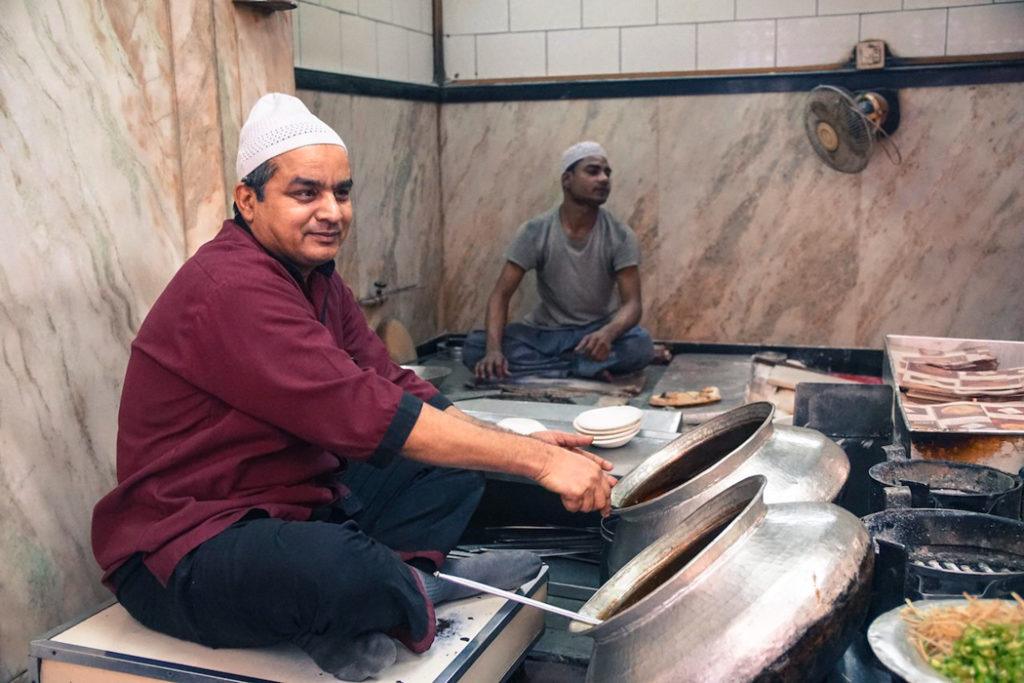 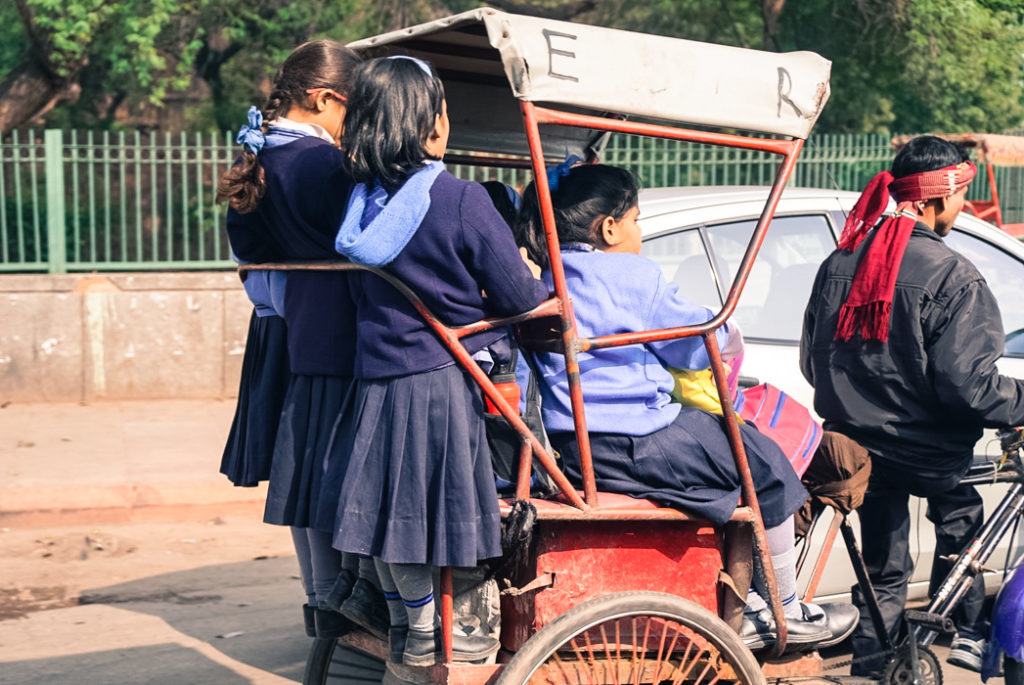 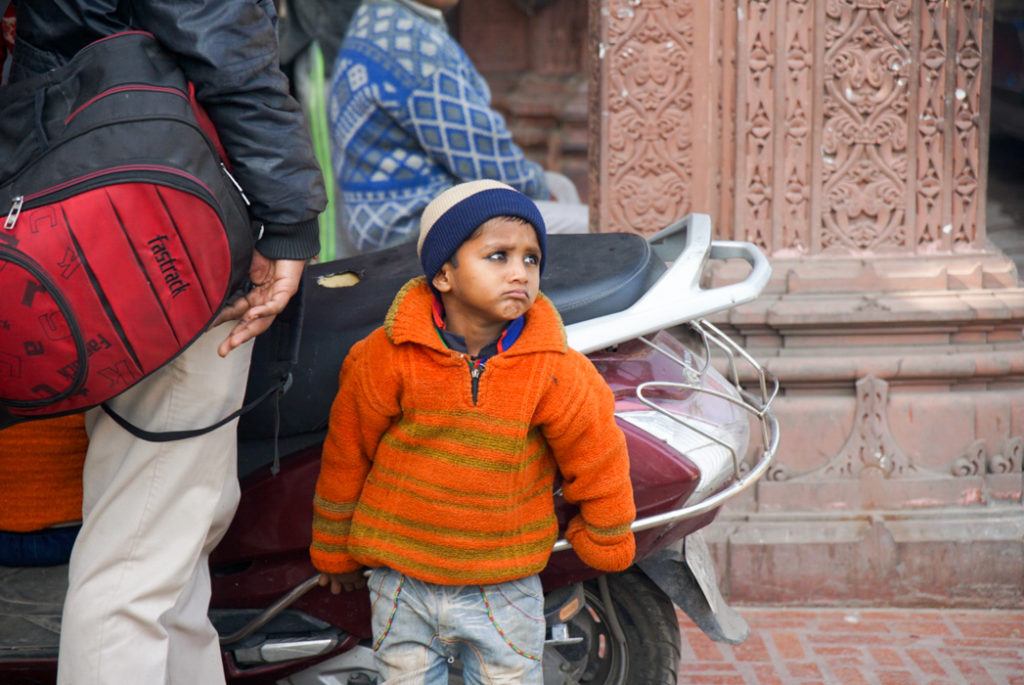 The locals are genuinely interested in foreigners. Some will smile and some will stare. I found them to be very intriguing. Something made me want to know more about where they come from and what their life is like. The children! The children were very cute, with innocent smiles and a cheeky twinkle in their eyes.

The food, oh the food. Most of my trips usually revolve around planning all the amazing places I will eat. India was no exception.  It is so hard to avoid massive flavourful samosas, chewy rice balls with spicy sauce and deep-fried syrupy jalebi sweets from the streets. But there also are many concerns about getting Delhi Belly. As long as you practice a few extra precautions, it is very possible to come and go without being hit with the dreaded downer. 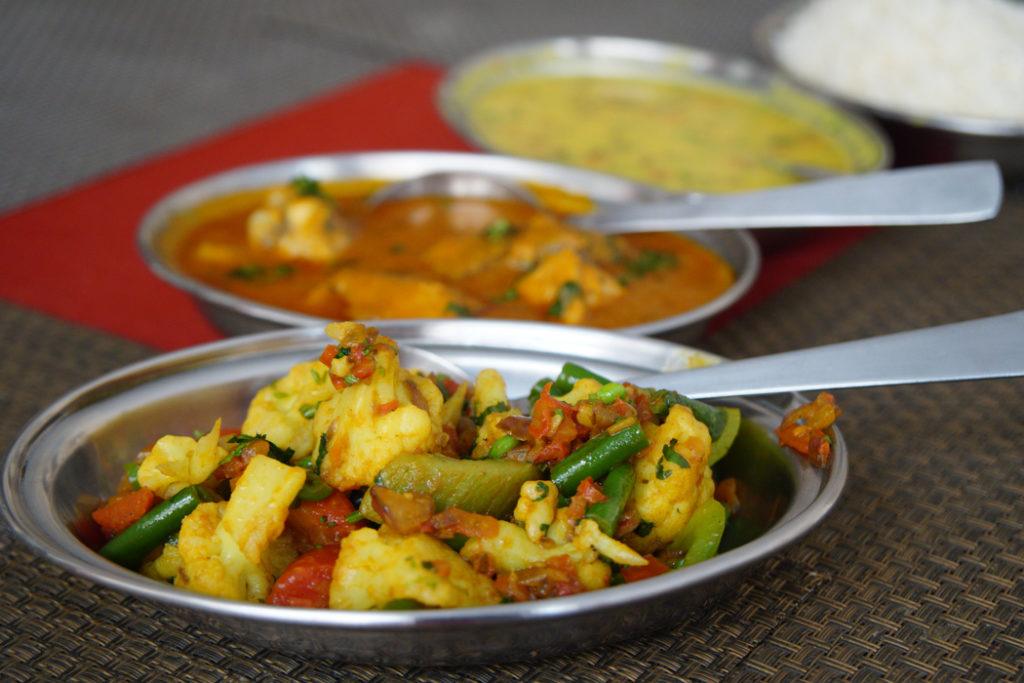 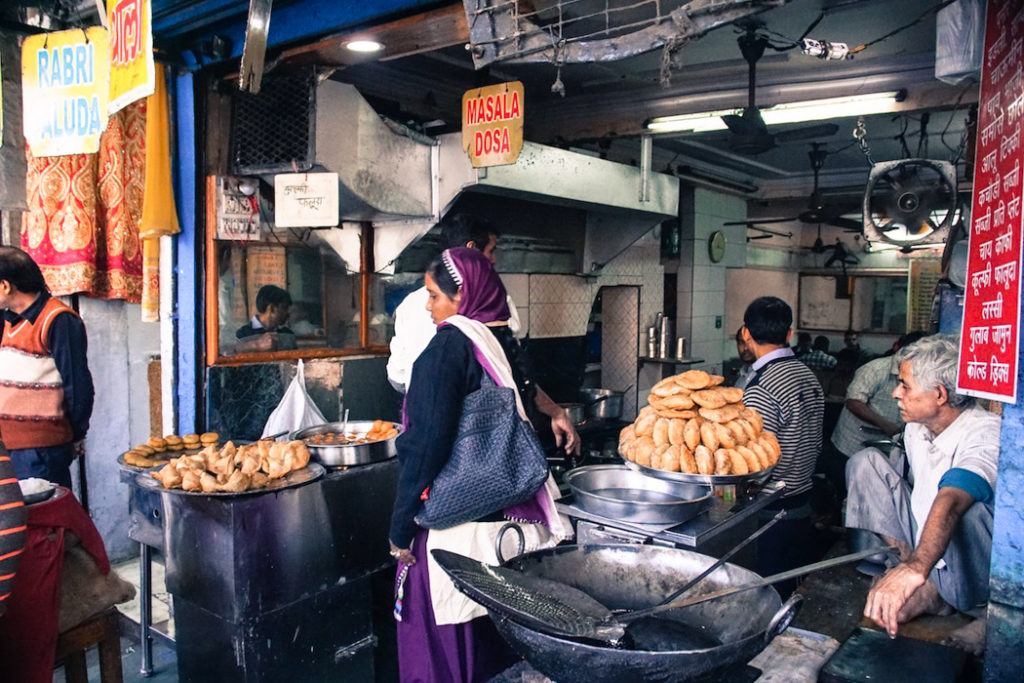 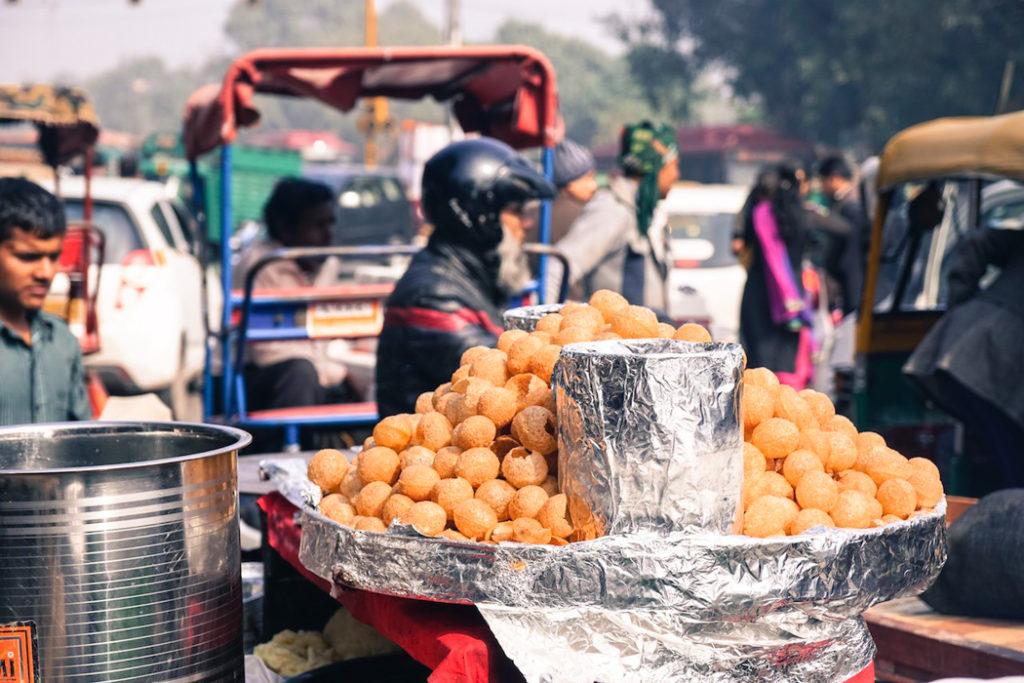 Ok, so it’s settled. You are booking your ticket to India as we speak. I guarantee you will not regret it or the amount you can cover on your first trip. I am curating the best India itinerary and already have my trip back planned. 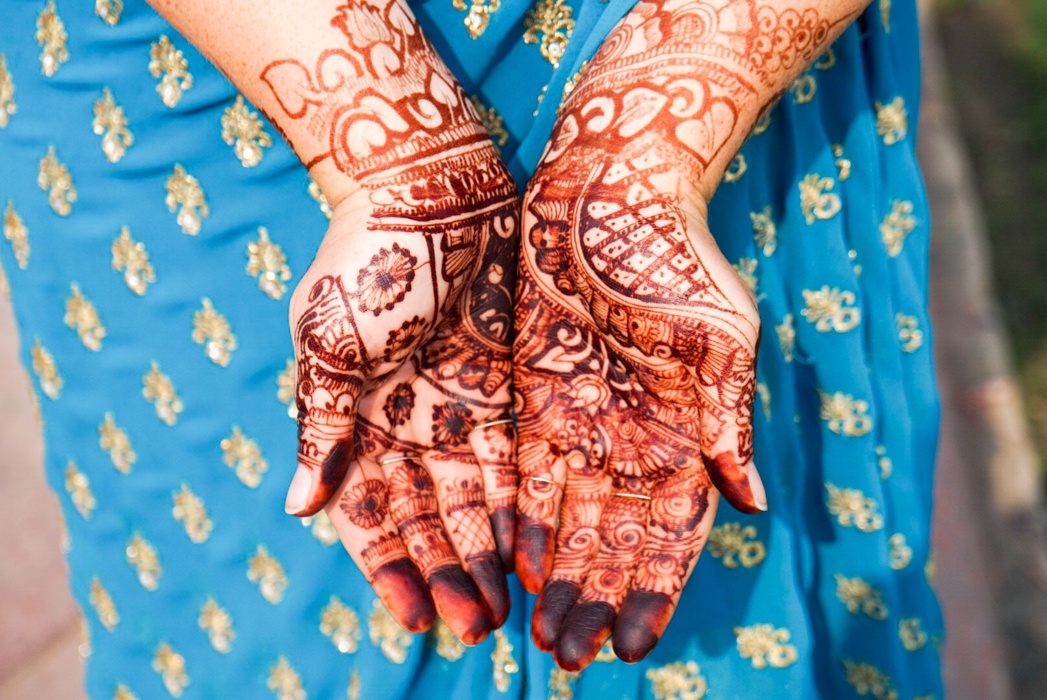 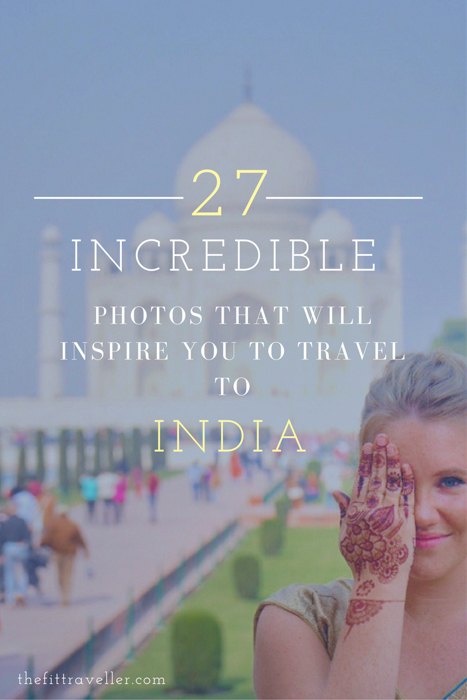 « Hariharalaya Yoga Retreat: Waking up in Cambodia
A Weekend Getaway to the Blue Mountains »