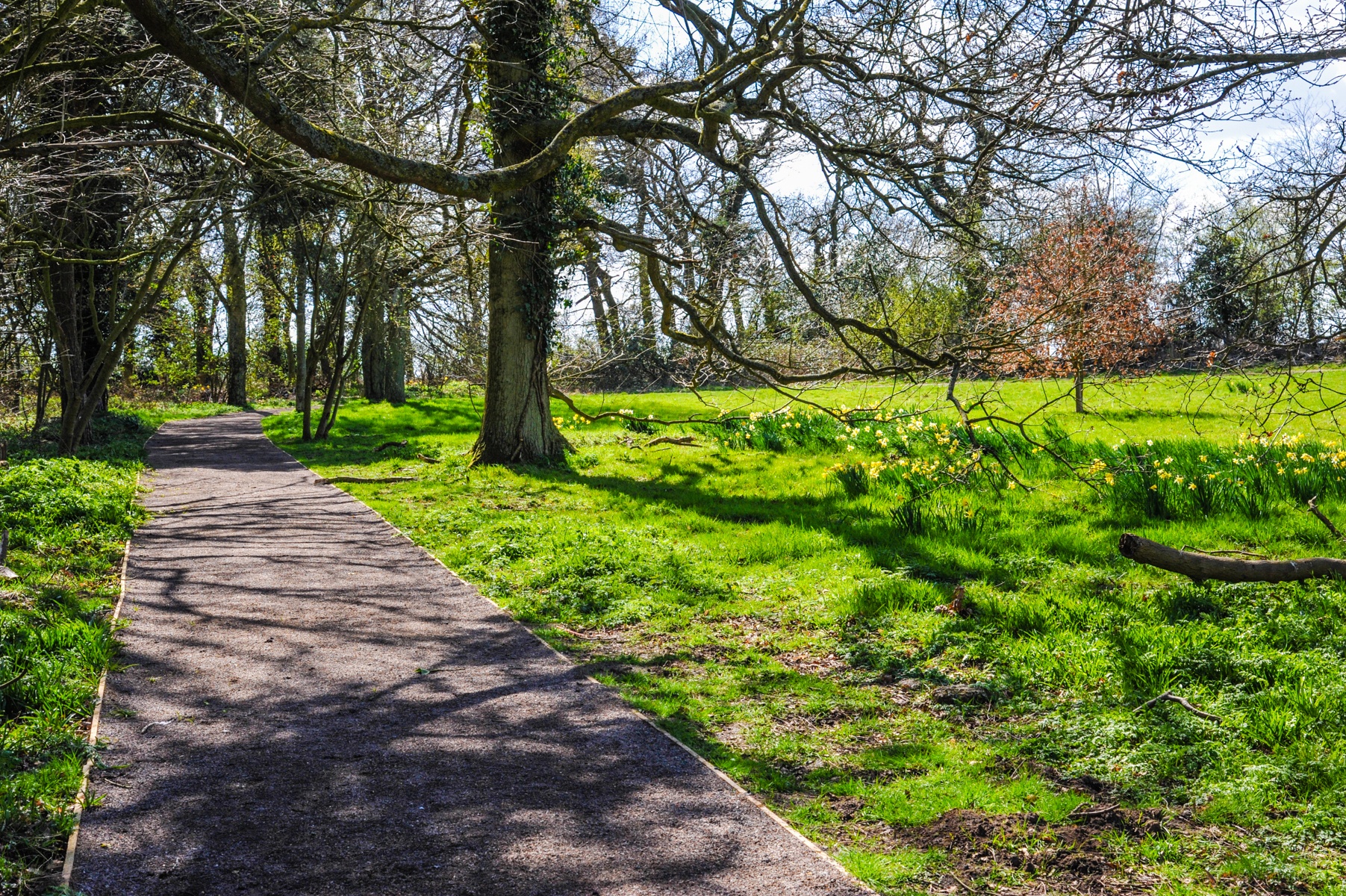 No 1 Boot Camp had been on my radar for a while. Pictures of stars working out on the Norfolk coast frequented my social media and the magazines I used to leaf through on the way to work; the go-to weight loss and fitness boot camp for reality stars and glamorous celebrities alike wanting to shift some pounds ahead of summer, or before the start of a new series. So, when I was invited to spend a week at the boot camp, I jumped at the chance – albeit with an edge of anxiety at what exactly was to lie ahead.

Given that I was attending No 1 Boot Camp at the very last-minute, the eve before departing for Norfolk was spent hurriedly shopping for the necessary gear – sports bras, leggings, work out tops, lounge wear, and two pairs of trainers – one for working out, one for the afternoon hikes, towels and an outdoor jacket – which, due to unseasonably warm weather throughout the week I didn’t end up using.

Just over 90 minutes on the train from London, followed by a 25-minute taxi ride, I stared wistfully at the bars of chocolate lining the supermarket shelves before making the final leg of my journey to No 1 Boot camp, mentally preparing myself for six days of seriously healthy living. 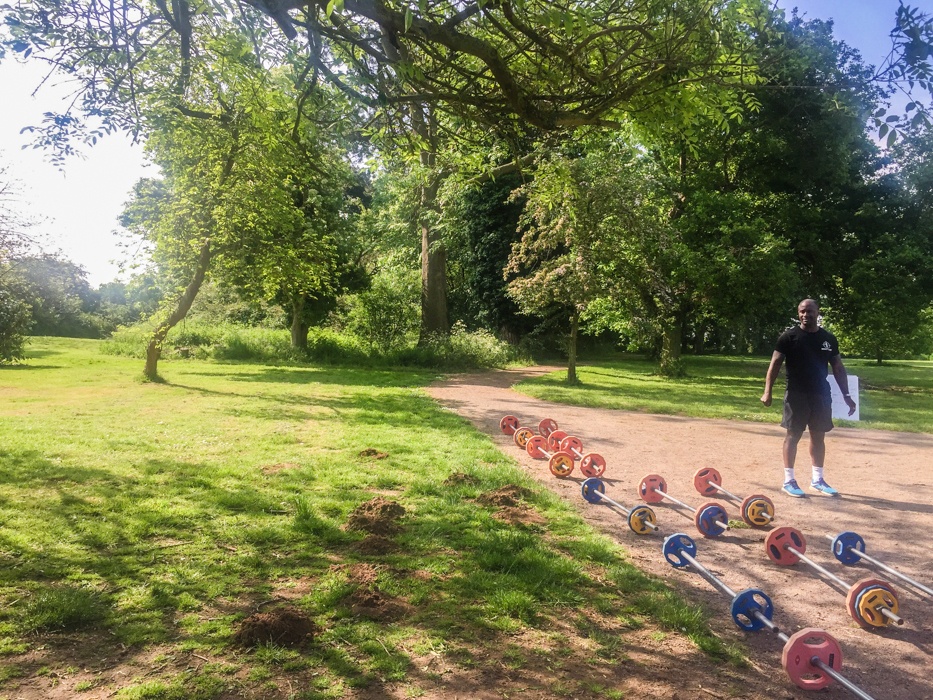 Upon arrival on the Saturday afternoon, I was shown to my room before meeting the two trainers for my weigh-in. It was a comfy double with a billowy bed and an en-suite bathroom. While weigh-ins come pretty low down on my list of things I enjoy doing, the two trainers quickly put my mind at ease as we discussed goals for the week before measuring my bust, waist, hips, arms and thighs and getting on an InBody machine that reported my BMI, weight, fat percentage, muscle mass and metabolic rate. That evening, I met the rest of the boot campers over a delicious dinner of chicken with vegetables and quinoa before retiring to bed early, ready for the following day’s activities.

The No 1 Boot Camp Program

As something of an early riser, and having prepared myself for a torturous week, I was pleasantly surprised to find out that the day started at 7.30, with morning mobility, followed by spin. An early morning small snack of walnuts and dates was provided to fuel our work out, and after spin we were given over an hour to enjoy breakfast and carry out any personal admin.

While morning mobility and spin took place every day, the rest of the activities varied on a day-to-day basis. On the first day, we carried out a fitness test, which was for all intents and purposes one of the hardest parts of the week and certainly brought out my competitive side. The boot campers were split into pairs and had to run two laps of the track (which was approximately 200m) before doing 50 sets of ten exercises including weighted squats, lunges, star jumps, and, of course, dreaded burpees, before finishing with a final two laps of the track. Suffice it to say that by the end of it the entire team was much in need of our mid-morning fuel.

On the days that followed our fitness test, we did a number of team games and mixed cardio with resistance training to ensure a full body work out. Prior to lunch we often had an hour of boxing; giving all those involved a new-found respect for the sport. From upper cuts to right hooks, we were put through our paces each and every day, and after just one session I could feel my arms increasing in both strength and tone.

The bulk of the hard-core exercise was done in the morning, meaning that each afternoon was spent hiking across either the nearby beach, or at the Queen’s beautiful estate at Sandringham. I was expecting to be sore every morning, but the hikes certainly went a long way towards stretching out our overworked muscles, and on returning to camp we had a fifteen to twenty-minute stretch session every day before sitting down to a team meal.

Afternoons at No 1 Boot Camp were spent hiking to the nearby beach or the Queen’s beautiful estate at Sandringham. Image © Lucy Pearson

One of my biggest fears was that we would be deprived of food during the boot camp, but the meals alone were reason enough to try No 1 Boot Camp. Breakfast varied from porridge with blueberries, flaked almonds and strawberries, to poached eggs and Portobello mushrooms, and flourless pancakes with crème fraiche, with our mid-morning fuel was anything from a peanut butter protein smoothie to smoked salmon and cucumber on rye bread. Lunch was a tasty affair; the tuna, bean and avocado salad was a firm favourite of mine, as were the chicken fajita wraps. We usually stopped mid-way through our hikes for our afternoon snack. It ranged from a home-made seed bar to rice cakes topped with peanut butter. Dinners during my stay included fish pie, smoked mackerel, and sea bass with sweet potato. It took some getting used to not having access to food as and when I pleased, but the food itself left me satiated and satisfied after each and every meal, so much so that I pestered the chef for a number of recipes during my stay. 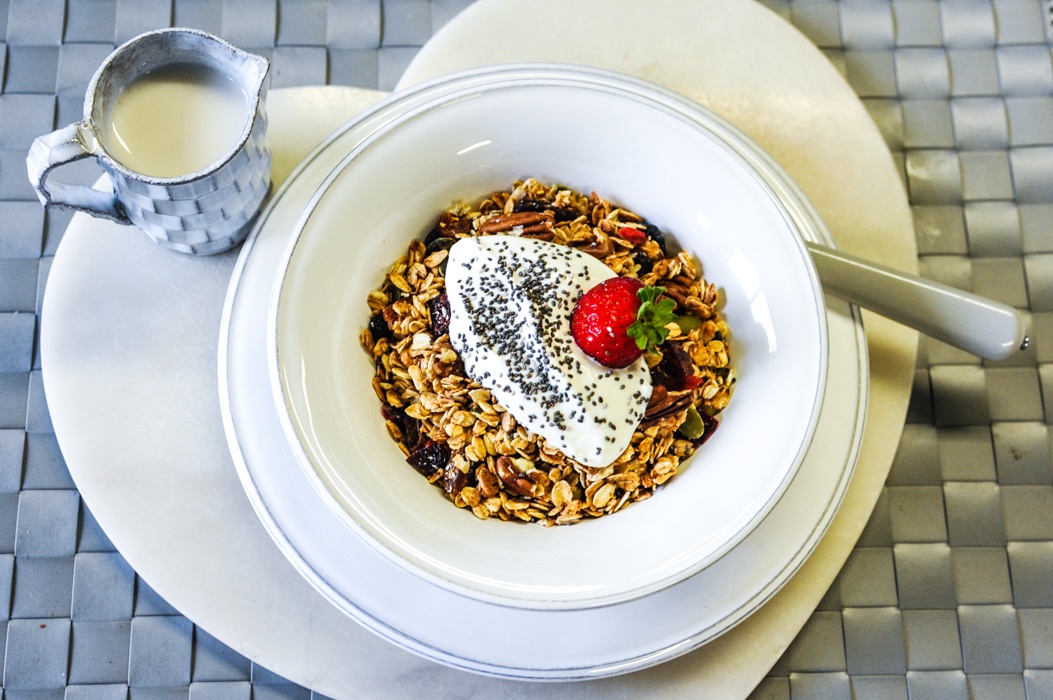 The menu at No 1 Boot Camp is fresh, hearty, delicious and designed to fuel, no restrict. Image © Jez Batch

As I left the camp on Thursday evening rather than Saturday morning, I essentially got my results two days earlier than I would have done otherwise – as they were taken on Thursday morning, after four full days of boot camp. It can be easy to go in comparing oneself to others, and measuring both your inch and weight loss against theirs – something I was certainly guilty of. I was worried that there would be little difference after just four days, and consequentially was delighted to have found that I had lost 5 lbs, as well as 2 ½ cms around my waist and my arms. My BMI and body fat percentage had both dropped, and while my measurements had actually increased around my bust, bum and thighs, the trainers reassured me that this was due to building muscle rather than fat.

An invigorating and intense experience, No 1 Boot Camp is a great place to visit whether you want to shift some stubborn pounds or kick-start a healthier lifestyle. The trainers were both motivating and encouraging, while being on the right side of strict, the team spirit was up-lifting, and the entire experience really pushed me to my limits in the best possible way.

The Fit Traveller was a guest of No 1 Boot Camp for this retreat. As always, the opinions and words are authentically our own. 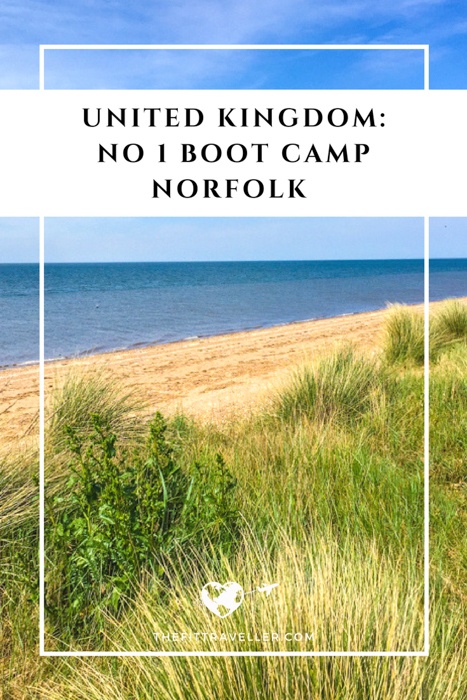 Lucy Pearson is a certified bookworm, wanderluster, and qualified yoga teacher with a thirst for adventure and a love for life.

Lucy has her own blog, The Literary Edit, and also contributes to Stylist Magazine and Hip and Healthy.

« Bliss Sanctuary Health Retreat for Women, Bali
The Best Things to Do and See near Katherine, Northern Territory »