So you’ve worn out your gumboots at Glastonbury, partied with the crowds selling out Splendour and danced ’til dawn in the desert at Burning Man? Well, it might be time to grab your tent, pack you party sneakers and take your crew a little further north to a new festival frontier; the Roskilde Festival in Denmark.

What is the Roskilde Festival?

If you happen to be travelling to Denmark between the end of June through to early July, you will have the chance to experience the Roskilde Festival. Roskilde is the largest cultural and music festival in northern Europe. Primarily a music festival, you will hear sets from new and upcoming bands to old legends. The festival has been going on since 1971 and has been non-profit since 1972. All profits go to charity; supporting humanitarian, cultural and non-profit projects around the world, made possible thanks to about 32,000 volunteers who sign on to work before, during and after the festival preparing and organising everything from building the festival grounds to cleaning the toilets during the week-long event.

There are many options for joining the Roskilde festivities. You can buy a day-ticket, buy the ticket for the whole week and stay in the camping areas or you can volunteer and have access to the quieter volunteer camps where you just might get the sleep you need to wake up for you shift the following day. Children under the age of 12 can get in for free. Though there aren’t any specific kids activities or kids areas at the festival, so I wouldn’t call the festival kids-friendly. 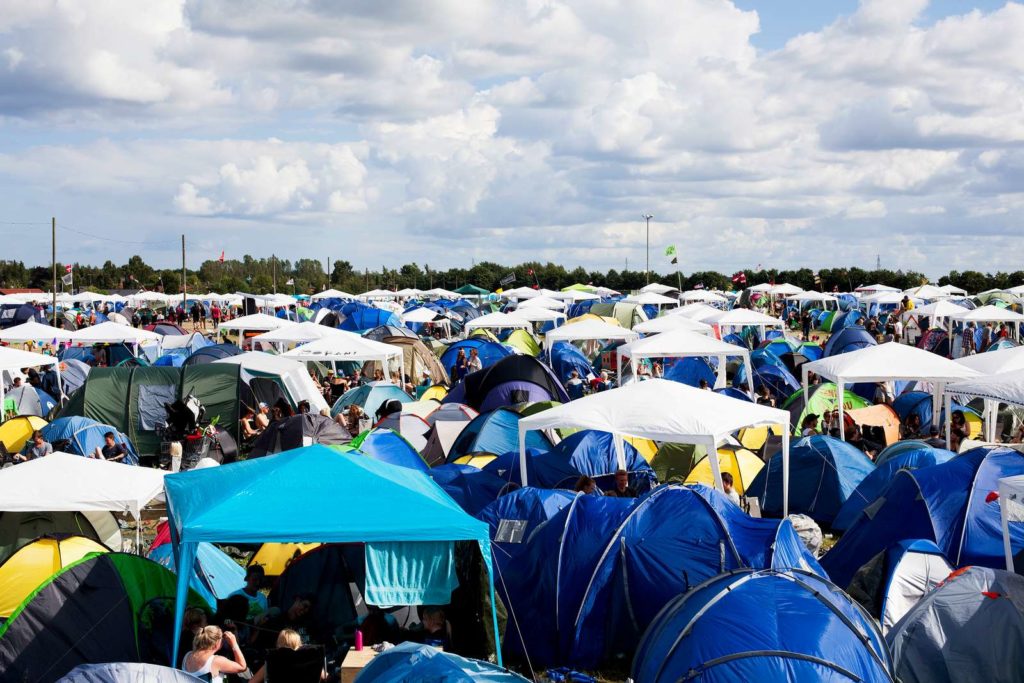 Getting to the Roskilde Festival

Roskilde is a 30 minutes train-ride from Copenhagen Central Station. During the festival there is a special train that goes to Roskilde station and the festival. The train ride takes 10 minutes and costs about 25DKK per person ($AUD5). Buy your tickets on the platform (cash only). When going back from the festival to Roskilde, you can buy the ticket (also return ticket) with credit card, but no cash. At Roskilde, most of the festival stands take credit card. 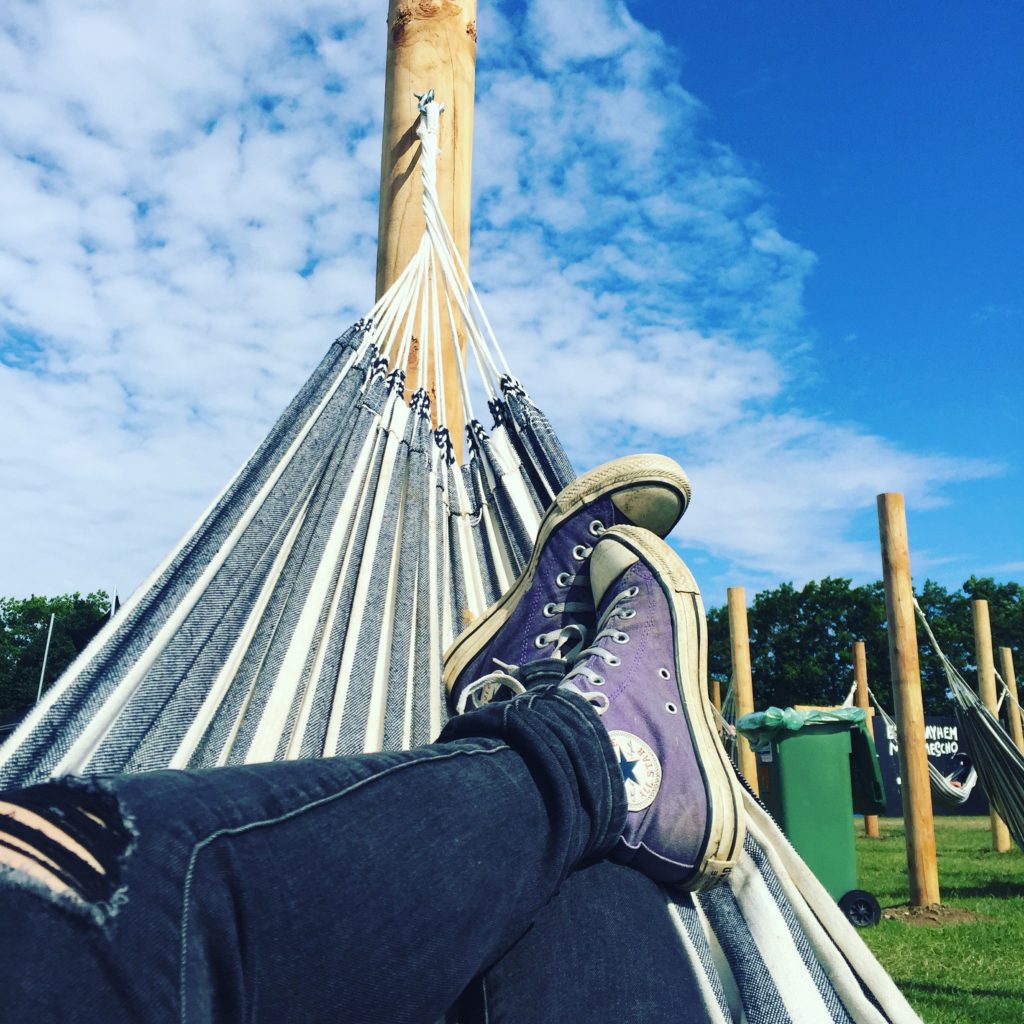 Camping at the Roskilde Festival

The grounds at Roskilde are divided into the camping ground and concert area. Festival guests who want a good spot, not too far away from the concert grounds, will have to wait in line for up to two days (rain or shine) ready to compete for prime position. The fence is often breached hours before the festival even opens when the run begins; Thousands of people run with their tents to get a good spot for their camp and there’s not time to rest until their camp is set up and they can sit in a fold-out festival chair and celebrate with a warm beer.

If you don’t have the patience to wait in line for days there are others spots available but they are further away from the concert ground. Some are up to 30 minutes walk away. Those spots offer more space and the opportunity to get a bit more sleep here than those right in the action. There is also areas where you can reserve a spot in return for supporting an objective; “Clean out Loud” is an area where you can set up camp but you have to leave it exactly as you found it before the festival. The “Silent & Clean” area has a specific ban on music between 10pm and 10am and also has to be kept spotless. You can even pre-pay to have a tent set up for you in those areas. There are many ways to enjoy the festival in your own style.

What to Pack for the Roskilde Festival 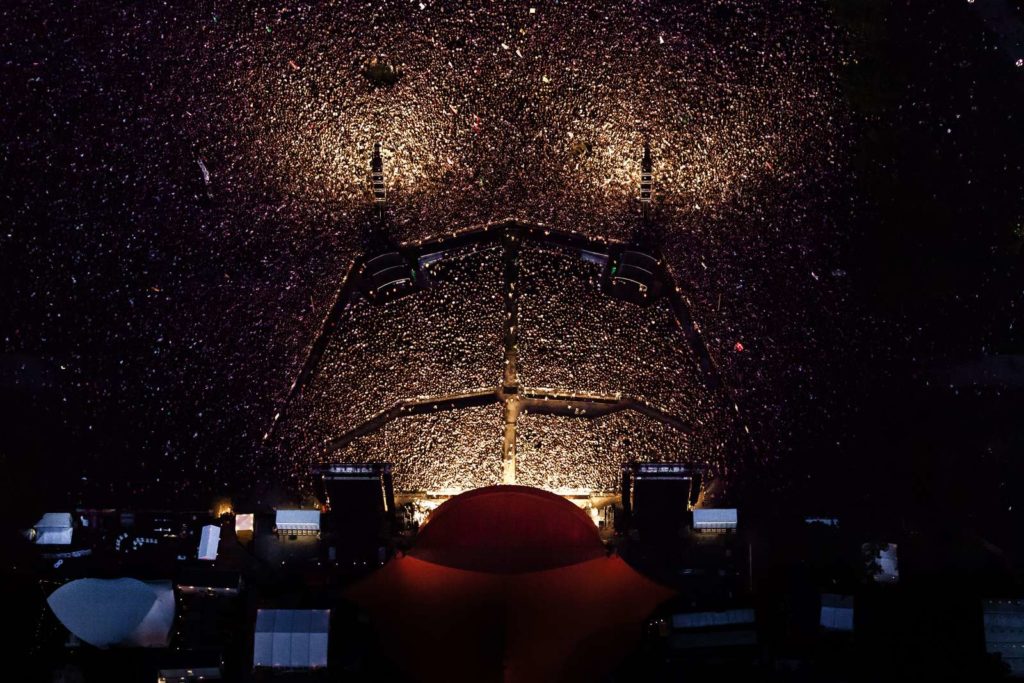 What to Expect at the Roskilde Festival 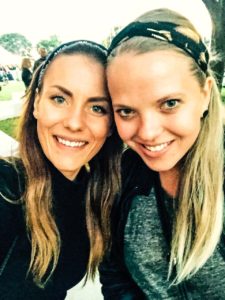 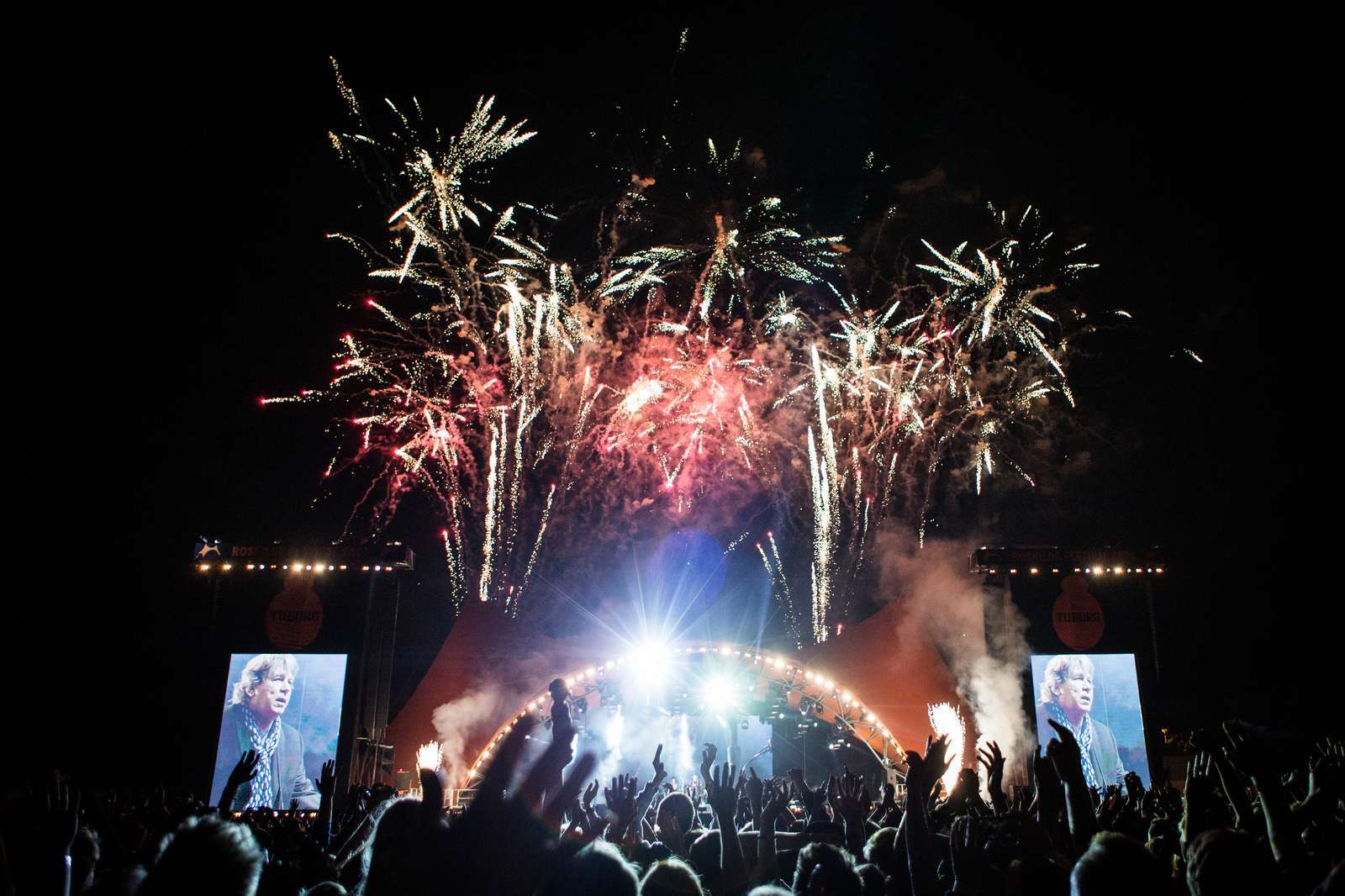 The Roskilde Festival makes you want to come back again and again, not just for the concerts, but also because of the atmosphere; the socialising, the parties, laughs and unique memories made at this special place. 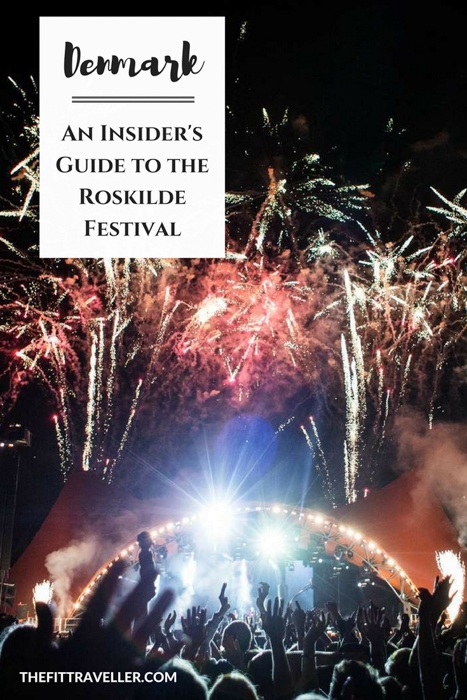 Line Oldager is a Copenhagen local with a strong appetite for travel.
Line spent 7 years travelling around the world including time studying Hospitality Management in Amsterdam and an internship with the Grand Hyatt in Melbourne, Australia.
Based back in Denmark, Line is always planning the next international adventure.